The Many Uses Of VPNs For Travelers - foXnoMad

The Many Uses Of VPNs For Travelers

This post was written by Ralph Starks, a blogger and traveler who enjoys exploring the world in the best ways possible. 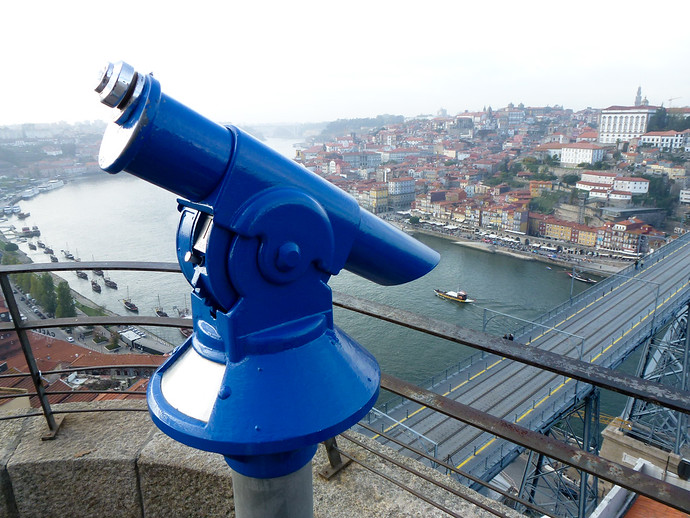 You might not know what a virtual private network or VPN is but once you find out the many uses of one for a traveler, you’ll never leave home without one. A VPN is a piece of software, like any application on your computer or phone, that runs like another app. But what it does is route your Internet and web browsing traffic through an encrypted series of tunnels so neither your Internet service provider (ISP) or someone on the same cafe wifi can see what you’re doing.

A VPN is not only great for your privacy, protection, but it’s also a convenient way to watch your favorite TV shows from anywhere[]. Let me explain.

Get Around The Web

A VPN lets you choose where it looks like you’re browsing from. Want to watch your favorite TV shows that are only available in the United Kingdom? You can set your VPN accordingly. Want a VPN for streaming to catch a game that might not be available in your local area, well then you’ve now got options.

A VPN can also help you get circumvent local censorship when you’re traveling abroad. Speaking about that, a VPN can help keep you secure when you’re on the road.

Security For Peace Of Mind

When you’re traveling often you’re connecting to unsecured wireless networks. That could be at cafes, hotels, or your apartment rental. On the open seas of the Internet, those on the same network could potentially watch what websites you’re visiting (advertisers love that) or at worse, direct you to a fake bank site to steal your very real credentials.

It’s risky surfing on an open network but it’s simple enough to just fire up your VPN to protect yourself. A VPN is like a security guard that hides your computer, sites, and passwords all seamlessly. There’s no extra work to do, just install the VPN and turn it on and you’re good to go.

Of course the Internet isn’t just a risky place when you’re physically traveling so a VPN is really useful at home too. The company that provides your Internet service (the ISP) tracks what customers do to create advertising profiles on their customers. Those profiles and your browsing habits are then sold to the highest bidder which sounds sleazy because, well, it is.

A VPN used at home will protect your from ISP snooping because your data should be up for sale. That goes for your local ISP and anywhere else you happen to be connecting from. A VPN is so useful, I bet you can’t believe you haven’t been using one for all this time. There’s no better time to start though and protect your web traffic and catch your favorite shows while you’re at it too.