How I Got Robbed In Guatemala and Other Hard-To-Believe Escapades: Part 6 - foXnoMad

How I Got Robbed In Guatemala and Other Hard-To-Believe Escapades: Part 6 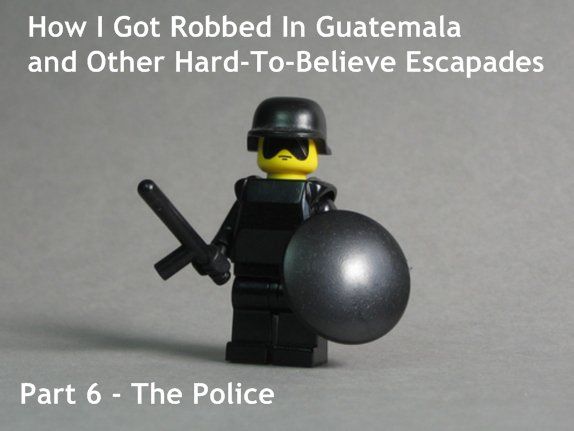 In the doorway stood a dazed Henrik with the lock in one hand while twirling the goat’s leash in the other. “Hey… the lock’s broken. Look,” Henrik, the detective, demonstrated as he closed the lock and then pulled it open, easily.

I have, to some extent, modified my idea of normalcy to what the San Marquenos think it should be. Accepting: flies and goats as playful house pets, Monkey’s and Cat’s multiplying, spiritual-escapist-beliefs, rum and blindfolds used as remedies for damaged lost souls, but what happened next spun me for a three-hundred-and-sixty degree loop.

One of the two nondescript dark-skinned, law-abiding officers took the lock, turned it over once, opened and closed it a few times, handed it to his partner and solved the crime.

“You placed your things inside the house and left for dinner. While your friend was eating you came back and robbed yourself!” He concluded with an affirmative nod to his colleague, placed the lock back into the rings and walked away. It took me a few seconds to digest this newly-released info. Was he serious? Impossible! How could anyone invent such a ludicrous explanation? I wasn’t sure if I should applaud them for creativity or cry.

I ran after them. 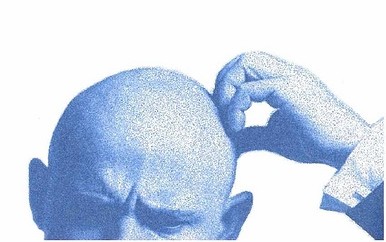 “What are you saying? Are you saying that I robbed myself? What for? What would that prove? You can’t walk away, POR FAVOR. I was robbed and I DID NOT DO IT!!!”

“Mira. You put a malfunctioning lock on the door. Then you came to tell us someone robbed you… Whose house is this? Where are the owners? If you didn’t rob yourself than they must have robbed you.”

They waited for a reply sneering up at me (their heads barely reached my nose) with a how-dare-you-insult-our-intelligence look.

“Monkey lives here,” (say that to a real cop and they would cuff you right there, but we did have a slight language barrier), “He and his wife went away for two days and I’m watching the house. They have no idea of my plans especially that I went to dinner for two hours. And they definitely didn’t drive back from wherever they were to ROB ME!”

Their faces were blank. Empty. Cold. They didn’t care who did it or that I was robbed. They hated me for making them work tonight. They hated the idea of helping a blond, American girl. They hated me because of who I was and where I came from. Why would they go out of their way to ease my suffering, when everyday of their lives, along with their families and friends they endured poverty, illness, malnutrition and discrimination? I was the enemy. No matter how I pleaded, no matter what I said, I was losing an uphill battle.

A quick digression: I come from a background of Russian Jews, who migrated to the U.S. during the cold war. We carry certain characteristics that are hard to overlook. The most memorable and at times rather annoying: we are extremely loud. An outsider invariably wonders: Why are we always arguing? So when I’ve exhausted all other methods of protection, genetics kicked in. My voice escalated to decibel levels that surprised me! I don’t enjoy being armed with such a pathetic weapon, but more times than I care to mention it has worked in my favor. It was my last resort. I yelled at them. I accused them of injustice. I demanded assistance. Finally they stirred, turned on their flashlights and headed to the back of the house. Exhilarated, I threw myself into the hunt with vigor and determination. Five-minutes later… I stood in complete darkness.

“Que paso?” I raced back to the house in time to catch up to their receding bodies.

Annoyed as hell, they turned to me and declared. “We are done! You are a liar and thief. You are working with the owners of this house and have planned this from the beginning. We’ve wasted enough time. Adios.”

My foundation cracked, the dam erupted and a cascade of tears poured down my face.

“Por favor. What can I do to make you see that I did NOT do this to myself! I don’t have travel insurance, so I can’t get any compensation for what was stolen. I don’t even have enough money to get to Panajachel. Please my stuff is around here. Help me. Por favor.”

A surge of compassion certainly wasn’t their primary motivation, nor wiping my tears with a hanky. Unless something official took place in the next few seconds there would be no hope for them to return to catch the next game show. They thrust a piece of scrap paper in my direction and ordered I write down all the stolen items. Once I finished, they told me they needed to get their radios for the search and will be back in half an hour. 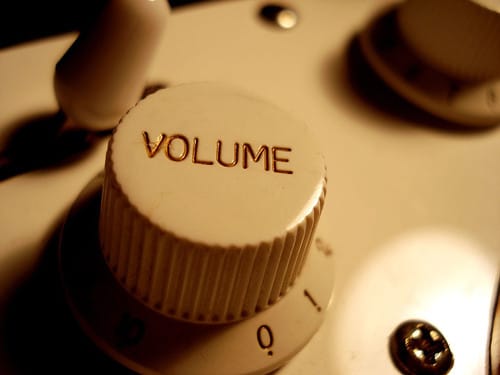 My unprecedented donation of all my worldly possessions to the ‘Crooks of San Marcos Charity’ was rewarded with a spot on Cat’s floor, unclaimed by mold and mildew. A piece of cloth from Janka’s travel-bag worked as a makeshift pillowcase covering a heap of dirty clothes and my jacket as a blanket.

I didn’t sleep a wink. Bracing myself in the disquiet of the night I prayed for the sun to rise and the scary shadows to disappear.

Dawn. I jumped up and bolted out the door. A few passing chirps and ‘bahhhs’ from the goat greeted me and watched as I disappeared into the woods far from the village and recommenced my search. I left no rock unturned, no leaf untouched and no creek unexplored.

Then… I heard a sound: leaves and twigs snapping beneath giant footsteps. I stopped dead in my tracks and worriedly surveyed my surroundings. It grew louder and louder. I jumped into a pile of leaves to camouflage myself, poked my eyes out and held my breath. What the hell was I doing? Haven’t I been through enough? I should be thanking my lucky stars I was alive and unharmed. They were just things, the-kind-you-buy-in-any-store, stupid things. Ok, there were the memories, but they’ll always be with me. Then why the hell was I putting my life at risk? For what! I prayed for the sound to go away. Promised to return back to the house, take care of business and proceed with my trip…