A few days ago I talked about increasing your laptop’s wireless range when traveling but a range of 1 million kilometers wouldn’t mean a thing with a dead battery and no outlet in sight. A long battery life for your laptop and other devices determines how long you can pass the time with them when in transit. And, like bandwidth, electricity is something you can never have enough of.

There is much you can do when on the road and prior to your next trip to give that battery a workout so it’s pumped for you when it counts the most. Whenever you unwrap your latest and greatest gadget, it’s worth opening up the instruction manual (or downloading it as the case may be) and flipping to the battery section. Follow the manufacturer’s advice for first use (e.g. charge full before using) and take mental note of their advice for long-term care. These are two points to heed the manufacturer – but you should mostly disregard their estimated battery life as it’s often inflated by 50-100%. (Keep in mind also that the typical battery loses its maximum charge by about 10-20% annually.)

Check the current health of your laptop’s battery using either Battery Bar for Windows or iStat Pro for Mac (both free) to find out how much of the original capacity your battery can still hold. Run a few calibration cycles (see below) and you may notice a several percent increase. Once that’s done, continue to follow the manufacturer’s recommendations for long term care.

Generally speaking, once your device is fully charged according to the indicator, you don’t want to leave it plugged in for hours and hours and hours afterward. Doing so wears out the active chemicals in the battery that keep it charged. Instead, charge full and unplug, especially your smaller gadgets. For laptops the same basic rule applies but since you’re likely to leave it plugged more often than not, this next piece of advice is especially relevant.

Calibration is a fancy term for charging your batteries completely full and then leaving them unplugged until they drain completely. This calibration process one or twice a month can keep your batteries lasting longer on each charge and also extend their overall life. When you’re not specifically calibrating your iPad, Toshiba Portege, Samsung Galaxy II, or other batteries, do a series of ‘shallow’ discharges. Drain the batteries about halfway before plugging them back again.

That advice is specifically for lithium-ion batteries which most modern (past 2-3 years) devices use. For other (nickel-based) batteries, do full charge and complete drain cycles more often instead. 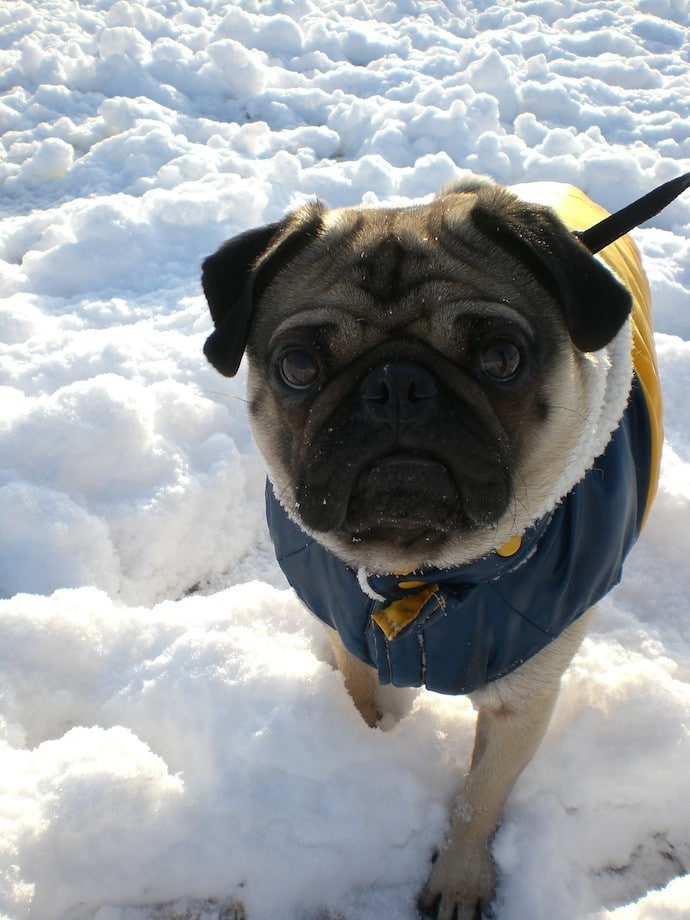 What we perceive as heat are molecules bouncing off each other rapidly. Excitement is good when you’re at a party but for a battery all of those crazy molecules are a bad influence. Heat causes battery chemicals to be more reactive and discharge faster. So, keep that iPod out of your pocket for fresh air and be careful not to block the vents of your laptop when you’re far from an outlet.

Kindles, Nooks, and anything else that doesn’t need wireless when you’re running on batteries should have that function shut off. It’s a notorious energy hog and while we’re at it, turn off any programs or apps you’re not currently using. Having many programs open requires more effort from your battery, even if they’re just sitting in the background.

RELATED
A Review Of Mint Mobile, There's A Catch

Use Basic Programs Over Complex Ones

Similar to using fewer programs, you can also use programs that require less computing and memory power as well to squeeze out a few more minutes of battery life. For example, use Notepad instead of Microsoft Word and Chrome instead of Firefox and later transfer things over when you’re near an outlet.

Topping Off Your Battery With Some Obvious Road Alternatives

There are some obvious energy savers that we tend to neglect when tired or alone in an airport on a quiet night. Start by using your headphones instead of built-in speakers even if there isn’t much ambient noise around. (Just be careful not to miss your next flight.) You can also dim your screen slightly for a nice battery boost and don’t just let your device fall asleep. When you’re really trying to stretch out a charge, turn off (or hibernate) your gadgets and laptop to save as much power as possible (feature built-into Windows; how to enable on Mac).

Electronics in sleep mode have to supply a small amount of electricity to various components that can drain battery life even when you’re not using them. Turning them off or putting them in a hibernation mode can ensure you save the juice you’ve got remaining.

Finally, you should check to make sure Bluetooth is disabled on your devices (if you’re not using it obviously) and enable energy-saving mode on any device that supports it when traveling.