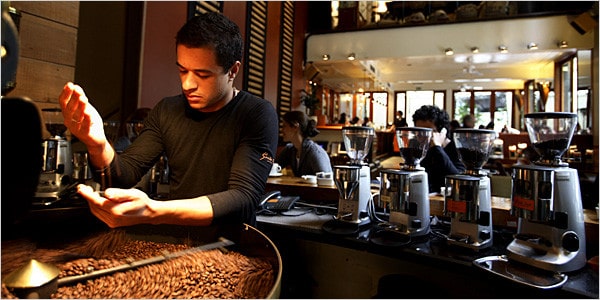 The New York Times has a great article on a whirlwind 36 hour trip to the “ugliest, most dangerous city you’ll ever love.”

The NYT recommends beginning with Culture Park to engage in some art, pickup some Brazilian-style beer (chopp), and head over to the 24 hour food market. Americans should make sure to cut through visa red tape while planning a trip since it’s still relatively dollar-friendly – or just take E-Dubs’ word for it!