Why English Is The Universal Language - foXnoMad

Why English Is The Universal Language

If you were an alien and could only learn one language before your visit to Earth, which language would you choose? 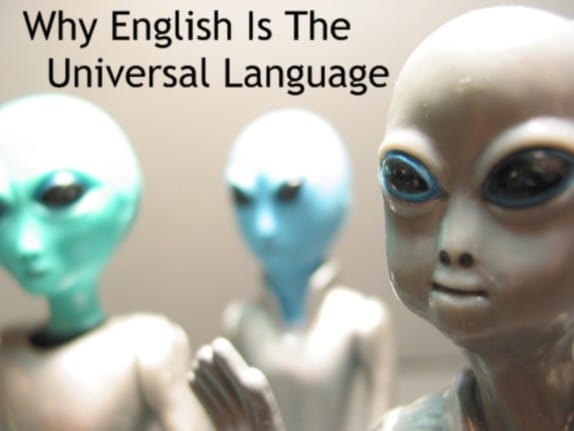 I’m not saying that English is the only language worth knowing or useful in every situation, but it doesn’t have to be.

English Answers The Question Above

My question above demonstrates the point I was getting at with my original question. English is the most universal language that will put you in contact with the widest range of people during your travels. Our alien friend would want to pick up the language with the most influence to get around the world and so would most travelers.

English Is More Than A Language 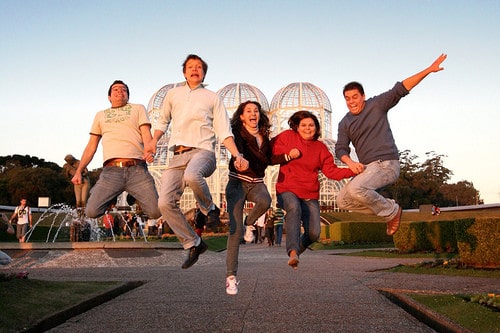 English is a culture and languages do not stand apart from their speakers. It’s why we have variations and dialects of the same language and across populations that gradually diverge over time. A visiting alien could learn a great deal about the Western culture that is exported widely around the world through movies, books, and music.

RELATED
Burning Incense Outside The Kinkaku-ji Temple In Kyoto, Japan 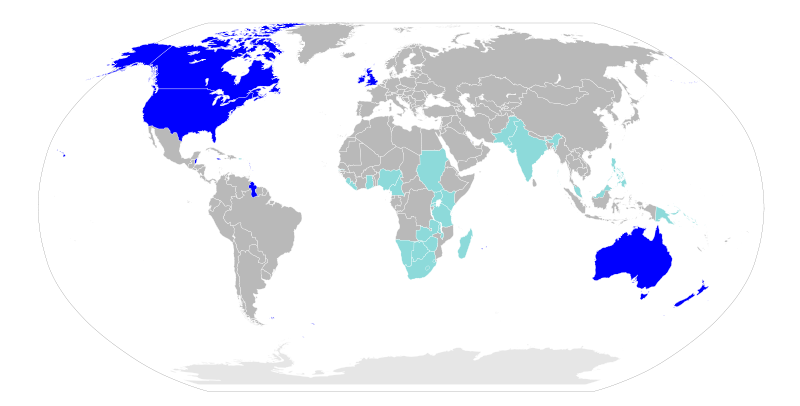 Not language with the most speakers around the world (that’s Chinese) but English has the widest geographic reach. You might find it difficult time finding English the further away you go from a big city, but most travelers don’t.

RELATED
What To See And Do In Asuncion, Paraguay

So The Locals Don’t Speak English

Whether you speak English or not, if you don’t know the local language you’ll be stuck using hand signals and gestures. Humans are visual creatures which is why you can still bargain if you don’t know the local language. You should always check your international faux pas before venturing to a new locale, but know that through evolution, some facial expressions and body language are common to our species. A smile may vary from one culture to the next, but the message is generally understood.

Knowing English is a very useful asset for travelers and it’s the Swiss army knife of languages. It may do you no good in northern China but you’ve got a better chance that just knowing French or Greek.

Even With English Our Alien Is Missing A Lot

Our intergalactic friend would be missing much of what Earth has to offer by only knowing just one of our languages. The same is true for the millions of people who don’t know anything other than their mother tongue. Traveling, and actively traveling forces us to strip down to the essential tools, gear, and technology we need to get around and English is the best lingual tool for the job.