5 Turkish Cities (Other Than Istanbul) To Add To Your Itinerary

There are several Turkish cities outside of Istanbul, Izmir, and Antalya (the most popular destinations) you can visit to experience the variety of landscapes and cultures within Turkey. Istanbul is a bustling eclectic city that is seemingly endless; a trait you’ll find across Turkey if you’re willing to leave the west coast and explore some of these smaller cities.

Located south of Ankara in central Turkey, Konya is known for its religious sites like the Mevlana Museum. The final home of the Sufi mystic Rumi, the museum is dedicated to his teachings, art, and poetry. There are also live whirling dervish performances during parts of the year. Drive about 15-20 minutes south and follow the rusted signs pointing you to Catalhoyuk, the world’s oldest Neolithic site (approximately 7,500 years old). Hardly anyone goes there aside from researchers and you can usually get a personally guided tour for free. If you can, take advantage of seeing this site, due to irrigation in the area it’s endangered. 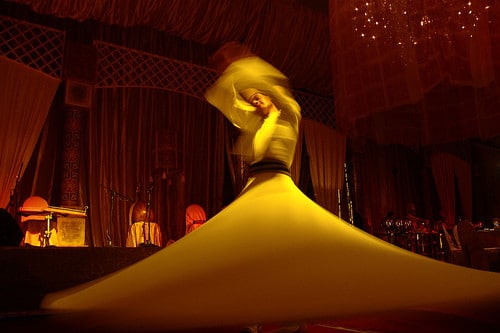 On the north Black Sea coast, Sinop is a beautiful and small city with a lot to offer. During the warmer months you can enjoy a meal by the coast or go camping at grounds outside of town. (The Black Sea water is generally too cold for comfort, even during the summer.) Check out the Sinop Fortress constructed in the 7th century by the Greeks, and from there you can make your way to the Balatlar Church, a Byzantine Church converted from a Roman temple. 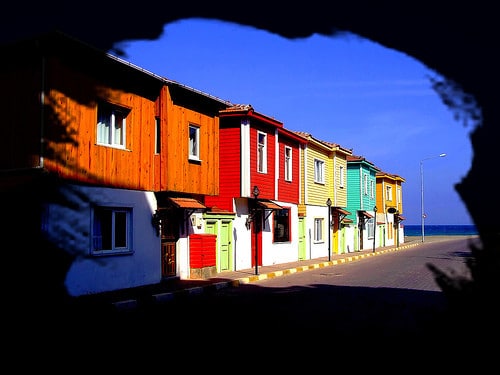 Situated against the 3,800 square kilometer Lake Van, the city is renowned for the landscapes surrounding it. The city also has a culinary culture to itself (with an emphasis on breakfast and desert). In and around Van there is plenty to see and do, especially if you’re interested in archeology. Inside one of the ancient fortresses in Van are the inscriptions and artifacts from the Iron Age kingdom of Urartu. You’ll may also see your a Van cat or two running around. The breed, has white fur and different colors in each eye. 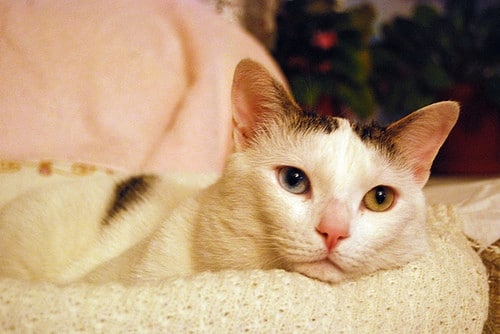 Built upon a Roman city along the Tigris River, Diyarbair is a historic city in the southeastern corner of Turkey. Diyarbakir hasn’t always been the easiest city to travel around but is now much more accessible. There are various mosques with a variety of designs, a Syriac Orthodox Church over 1,000 years old, and the famous black basalt walls encircling the city. 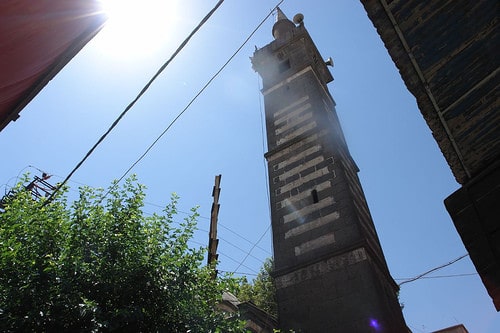 Gaziantep, located to the west of Diyarbakir, makes a nice third stop on a road or bus trip in the east of Turkey from Van, Diyarbakir, to Gaziantep (with sites in between). There is a lot to do in the area around town to occupy your eyes, feet, and mind but it’s your taste buds you should really treat here. Gaziantep is Turkey’s pistachio growing capital. If you don’t like pistachios straight up, enjoy them in some baklava.

RELATED
How To Get To The Top Of The Petronas Twin Towers In Kuala Lumpur, Malaysia 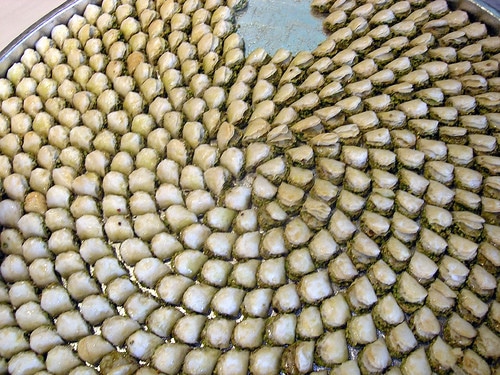 Much More To See

You’ll be able to get between all of these places for very low prices on the well developed Turkish bus system if you’ve got the time. Most buses have free wi-fi, food service, and are generally comfortable ride. There are also domestic flights from Istanbul to the larger cities in the east and north you can consider taking for an excursion of several days.

There are many cities I’ve left out which you could see along the way such as Trabzon, Adana, or hidden Ankara. There is a major change in culture, geography, and climate as you move through the various regions in Turkey, in particular as you head from west to east. Many travelers often stick to the west coast and neglect these other cities you could plan an entire trip around.