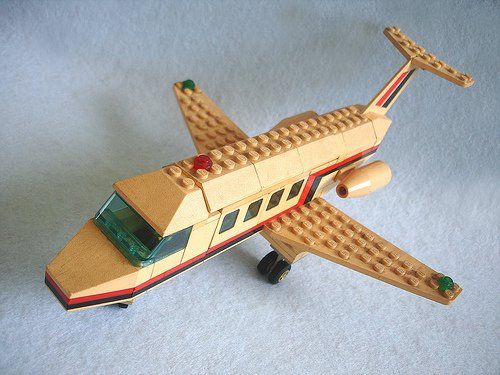 Many of us don’t know what type of airplane we’re flying in until we get on board, if we care to find out at all. There are some good reasons to look up what type of aircraft you’ll be getting on before your next flight – it’s easy to do and but you need to know why first.

If you’re particularly fearful of flying you can examine the airplane’s safety card or check out how many times your aircraft has crashed.

This can get confusing however if you’re given more than 1 flight number. Code-sharing allows airlines to extend their routes without actually adding planes and if you’re booking under one you’ll almost certainly have 2 flight numbers. As SeatGuru explains,

RELATED
Turkish Airlines Resumes Flights: What To Know Before You Book

When you book one of these flights, you’ll often see “Operated by” in your itinerary. Whoever the plane is operated by determines which airline’s plane will actually be flying the route. For example, you may have booked a United flight that says “Operated by US Airways”. If this is the case, you’ll want to look at the US Airways menu for your airplane.

Finally, if you’re already on SeatGuru you can use the website as a search engine by typing in the airline and 3-digit flight number. Incorporating aircraft and seat research into your 8 minute travel plans can not only keep your butt from getting less sore, but be useful in getting an idea how long it will take to actually board, so you can spend a few extra minutes at the airport bar.