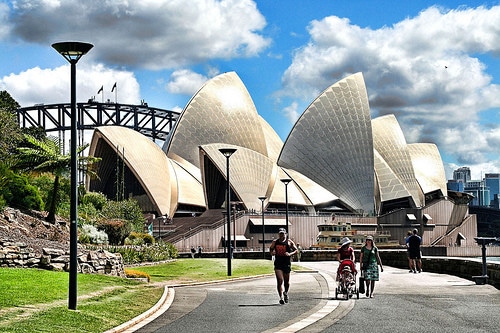 Votes were being cast right up until closing time last night. Cuckoo’s nominated Sydney, Australia won by a single vote at the last minute. It was a great ending to the contest, which went into overtime with Negril, Jamaica due to a tie last week. Cuckoo has won $50 for winning the contest, which has been great fun over the last month.

You can see the final brackets and poll below.

Daryl who nominated Negril really made the brackets exciting as did all of you who submitted a city. I appreciate it and hope you’ll look forward to the next contest in March. The best way to keep up on upcoming contests is to sign up to my RSS feed or subscribe to email updates below.