About My Name - foXnoMad 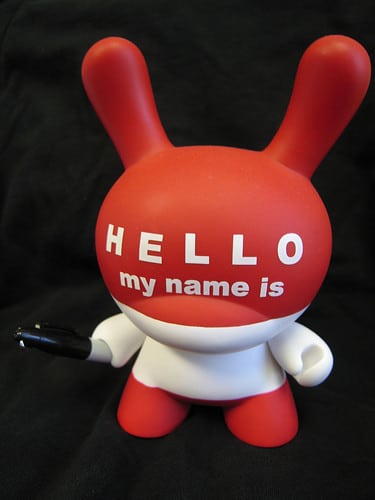 I often get confused for being Indian, primarily due to my  name, Anil. Several months ago after my post from the Shiva Temple in Bangalore, India the conversation came up and I thought I’d bring the conversation up here. Although Anil is a very common name in India, it is also used in Turkey. It’s not as widespread and can be given to either boys or girls.

Its meaning, in Turkish comes from the verb ‘anilmak’ which means to be remembered. I had always wondered about the origin of the name in India, especially after my first trip to Bangalore. It seems that I’d get a different answer, anything from “fire” to “flame” – basically heat related.

Priyank was able to clear things up for me and have found Anil is a Sanskrit word, meaning ‘air’.

RELATED
Mint Mobile's Data Usage Might Be Confusing Your Phone

‘Air’ is a metaphor used to denote speed, sublimity, omnipresence etc, is name of the God of Wind, but all those are interpretations only (and not the meaning itself!)

Many in India find it confusing that a ‘Muslim’ (assumed since I’m Turkish) has a Hindi name. As far as I can tell the origin of the name in Turkish is murky at best and may have been brought over with one of the waves of Mongol conquerors of India. My name has influenced how people see me on my travel numerous times as do all of our names.

Finally, I got an email a while back from a reader congratulating me on my Lonely Planet award. Unfortunately, it’s not me. The author of that travel blog Windy Skies (the winner of the 2009 Lonely Planet Best Travelogue), Anil P., is consequently Indian.

RELATED
The Girl In The Bar