You don’t have to wait for aliens to see amazing extraterrestrial (not-originating from Earth) phenomenon. If you aren’t lucky enough to see a flying saucer at one of these UFO sightseeing hotspots there are plenty of other amazing things to see in the skies. These UFO alternatives give you a great chance of actually seeing something, are free, and don’t stop you from looking for UFOs while you’re at it.

Caused by the collision of charged particles in the Earth’s atmosphere and solar wind from the Sun, the aurora borealis (northern lights) and aurora australis (southern lights) are truly an amazing sight. You can view the northern lights from places like Alaska, Canada, and Scandinavia during the fall (September, October) and spring months (March, April). 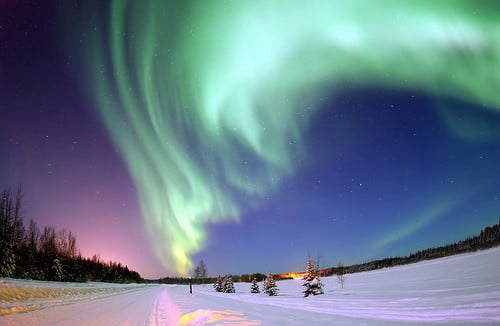 The southern lights are visible around the Antarctica, the tip of South America, and parts of Australia during the winter months of March through September. You can see auroras from anytime of the year but like any weather event they vary. You can get a good idea of where auroras are occurring right now by looking at the maps produced by the NOAA POES satellite.

You’ll get the best of seeing an aurora during a period of high solar (sunspot activity) which is set to increase from now until peaking in 2013 and 2014, so book your trips.

RELATED
How Embassies Get Their Places In Foreign Countries

Unless you were in parts of Asia on Wednesday you missed the century’s longest eclipse. NASA keeps track of anticipated solar eclipses, the next two coming on July 11, 2010 across the Cook Islands, Easter Island, and South America. You don’t have to wait that long to see an eclipse though, there are a number of lunar eclipses scheduled to be visible all over the world before then. 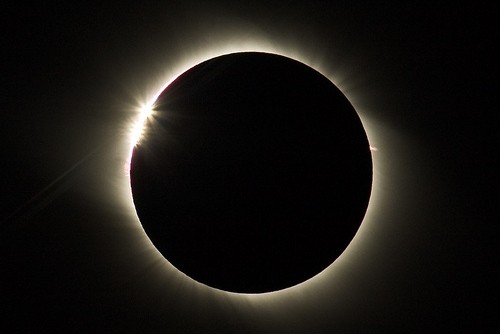 There are good number of annual meteor showers that are easily seen provided you can get a few hours drive from any big city lights. The Perseids are scheduled for the evening of August 12th this year and the Orionids for October 21. Those dates are for North America so contact your local planetarium for the exact times, where to look in the sky, and a star chart (which are mostly available on their websites). 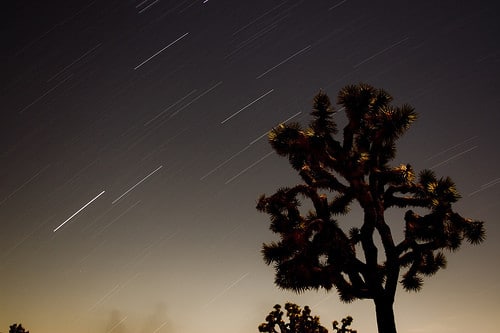 The SETI Institute also as a great set of links of more space-related things to see, projects for kids, and resources for teachers.

All Or Part Of Your Next Trip

You can plan an entire trip around seeing the aurora borealis or make seeing Jupiter part of your next camping experience. One thing I do recommend that every travelers does at least once is go to a remote place (there are many on Earth, many of the Pacific islands are good) and look up at the stars. It’s an incredible sight to see an arm of our Milky Way galaxy and to leave knowing all of those stars are always there, usually hidden behind city lights.

There is a lot to see from our small corner of the universe and any time you look up at the sky you’ve got the chance to see a stray shooting star (meteor) or even that UFO you’ve been looking for.