Overcoming 7 Major Obstacles To Traveling The World – #2: You Think It's Too Expensive - foXnoMad

Overcoming 7 Major Obstacles To Traveling The World – #2: You Think It’s Too Expensive

“In building a statue, a sculptor doesn’t keep adding clay to his subject. Actually, he keeps chiseling away at the inessentials…It is not daily increase but daily decrease; hack away the unessential.” 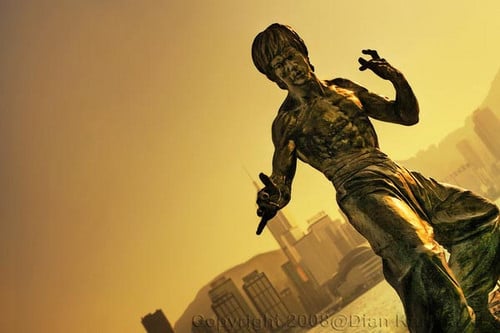 A number of you are planning to travel the world one day, which won’t happen unless you can overcome these 7 obstacles. Here’s Part 1 of the series.

One of the biggest obstacles and first things people say to hold themselves back from traveling the world is “it’s too expensive” or “I can’t afford that”. As I mentioned last week in overcoming your comfort at work, it is hard for us to break our routines and money is no different. Money is probably the most common way you’ll talk yourself out of traveling the world when in reality it’s not much different than any of the other obstacles.

You Don’t Realize How Little You Need 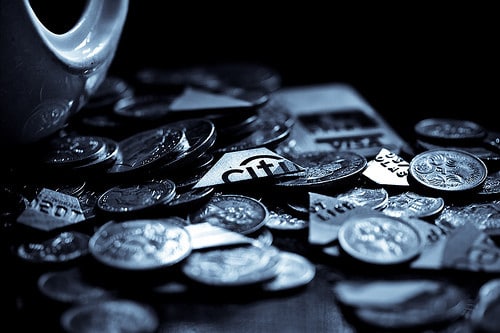 The less mobile you are the more stuff you have. If you’ve got a large apartment or own a home all you need to do is look around to see how much stuff you’ve accumulated. It would probably take you hours to count it all. How long would it take you to count the things you really need?

The more you travel the more you’ll realize what you really can’t do without. But the first step to traveling the world is to go through the process at home. Start one room at a time and think about it. You can even sell some of your old books and CDs to raise funds for your travels.

RELATED
The Hostel In Tallinn, Estonia To Book Whether You're Looking For A Dorm Or Private Room 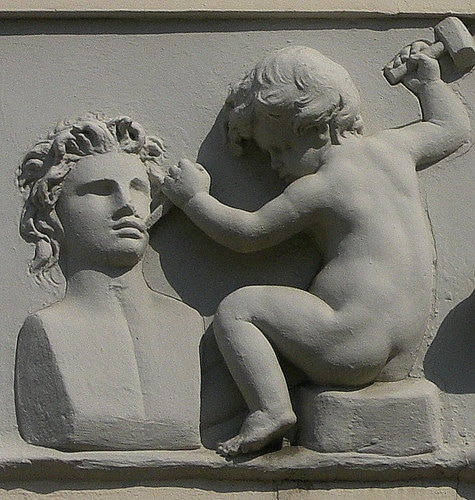 Don’t make the mistake of thinking you need to make more money to travel the world when what you need to do is spend less. I know, you already think you’re frugal enough but I’m willing to bet that I could chop through your budget like a machete in the rain forest.

Some Ways To Spend Less

It’s virtually impossible to accurately calculate how much you’ll need to travel the world, survive, and do some fun things if you don’t calculate the amount of money that you need. (I mean need in the literal sense. You don’t need an iPod.)

Most people say it’s expensive to travel the world, that they can’t afford it, or it’s impossible simply because they don’t know how much it really costs. Where will you be going makes a big difference too, for example an individual can live on $500-600 a month in Thailand. 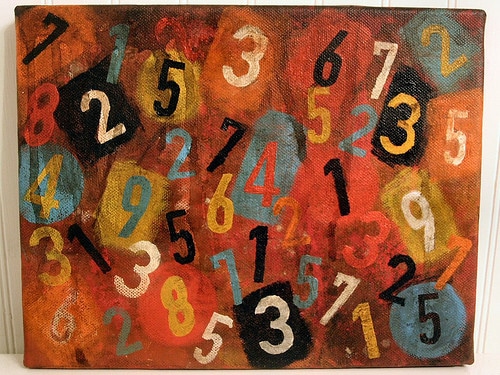 Money is an obstacle primarily because we don’t quantify it and it’s easier to use it as an excuse rather than crunch the numbers. Once you do you’ll end up with a number that is much lower than you ever dreamed. I’ve seen people do this and watch their faces light up with an “oooooh”.

You’ll hear endless stories about how cheap it is to live in India or Tanzania but you need to personalize what you are hearing.

Money buys you things so we try to make more money for things we think we need. The opposite works too though and the less things you have, the less money you need – which is an easier way to make things work for you.

Set aside some time to calculate what you want to do, where you want to go, and what you don’t need. It’s easier to tackle a problem on paper than in your head.

Now that you’ve got some realistic financial goals, know how much you need to get by, and have started ditching some junk to fund your next trip, you’ve got a solid foundation on which to begin building your grand plan. I’ll cover that topic in Part 3, next week.