How To Set Your Watch To South American Time - foXnoMad

How To Set Your Watch To South American Time 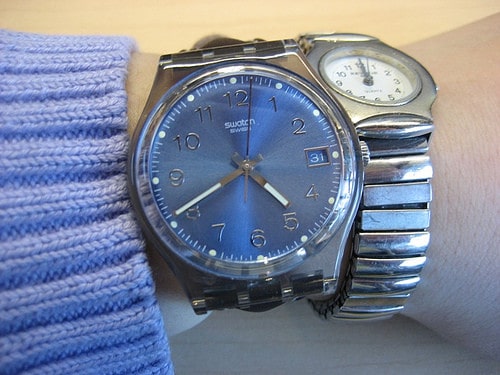 The notion of South American time isn’t limited to that part of the world. The perception of time varies but clocks generally run slower in the Middle East, Africa, and parts of Southeast Asia, but especially in Central and South America. You’ll get to enjoy this slower pace and the freedom that being late gives you if you are willing to accept a few important points.

Time Is Just A Suggestion

You’ll have to shift your idea of time as a point in reality and think of it as more of a window when things might happen. One of the biggest shifts that I’ve seen people go through is accepting that in many cultures time is just a suggestion. 5 o’clock can mean anywhere from 530-8pm depending on where you. Just add the mental disclaimer of ‘somewhere around’ any time you happen to hear.

RELATED
Live From Kiev: Ask Me Anything You Want To Know About Traveling In Ukraine As Euromaidan And Turmoil Continue 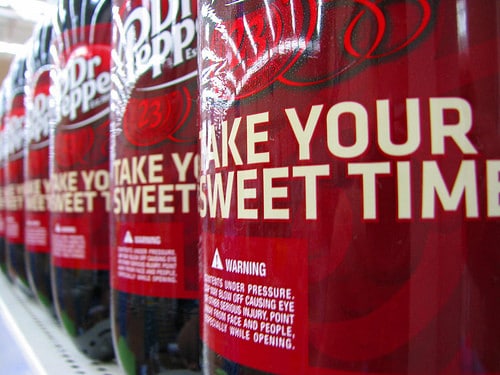 If you do happen to make the mistake of being ‘on time’ and your friend, tour guide, or taxi isn’t promptly there don’t take it as an insult. In South America and other parts of the world being precisely punctual isn’t tied with politeness. Not that people are trying to be rude but the perception of time is a cultural phenomena, not something that is the same to all human beings.

Plan To Be Late But On Time

Accept that things are just not going to happen according to your watch and plan appropriately. There are plenty of individual resources online and some simple Google hacking should give you an idea of how late a particular group of people, city, or culture tends to be. You’ll quickly notice if everything around you is running 30 minutes or two hours late (Brazilians I’m looking at you) and you can set your watch to it.

The more you fight it the more frustrated you’ll end up being if the culture you’re visiting runs on South American time. Accepting that things simply do not happen ‘on time’ not only reduces your stress but it frees up a lot of time mentally for you as well. Take your time getting ready or enjoying your meal before you head out. It’s a lot easier to do when you know that most everyone around you is doing the same thing.

Whatever Pace You Live At Change It From Time to Time 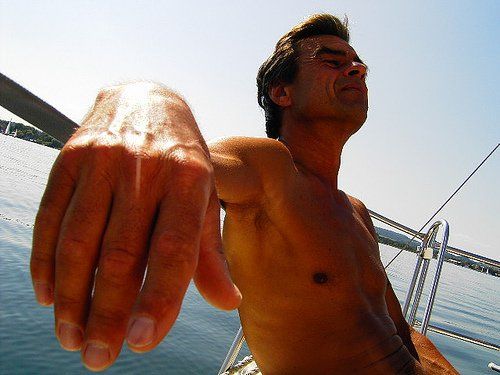 So much of our lives are based on clocks, calendars, and schedules. Following a clock can make you feel like you’re in control of time but in South America and other parts of the world waiting in lines, meals with no end, and parties that start hours after they’re supposed to start are times to enjoy and not stress about the next thing on the agenda.

Those of you used to a face-paced life can really take a break in South America or wherever time slows down. Take a break, even if it’s a temporary one for 3, 5, or more days and try taking your watch off and hiding the clock on your iPod. See how much more time you have when there’s no real time at all.