How American Expats Can Lower (Or Eliminate) Their Taxes Back Home 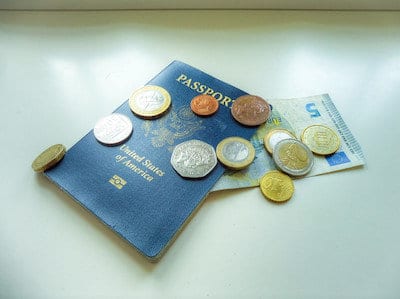 This is a guest post by Olivier Wagner, a Certified Public Accountant, U.S. immigrant, expat, and perpetual traveler who preaches the philosophy of being a worldly American. In his new book, U.S. Taxes for Worldly Americans, he uses his expertise to show you how to use 100% legal strategies (beyond traditionally maligned “tax havens”) to keep your income and assets safe from the IRS. Oliver has also written recently what you need to know about taxes if you’re an American who moves abroad.

Most Americans living abroad today know about the Foreign Earned Income Exclusion (FEIE) (Form 2555). The FEIE lets you remove up to $101,300 of foreign income from your taxable income when filing taxes back home. This is great news for U.S. citizens who stay outside the country all year and don’t make six figures annually; as it legally allows you to avoid paying any taxes to the United States. However, to take advantage of it, you must be careful to claim things the right way on your tax return.

Choosing Between The FTC And FEIE

You can also claim a credit for any taxes you have paid to foreign governments through the Foreign Tax Credit (FTC) (Form 1116). This is very useful if you are a resident or worker in another country. However, you have to choose between using either the FTC or the FEIE to lower your taxes – you can’t take advantage of both.

If you have children who are also American citizens, you can get a refundable tax credit of $1,000 per year per child with the Additional Child Tax credit. To qualify, you must have at least $3,000 of income and not use the Foreign Earned Income Exclusion.

My friend Laura from Ohio used to work as a self-employed English teacher in Milan. Because she would spend the entire tax year in Italy (and made much less than the $101,300 FEIE limit), she qualified for the Foreign Earned Income Exclusion each year when she filed her American taxes.

However, there is one other requirement you must meet in order to use the FEIE. You must pass either the Bona Fide Residence Test or the Physical Presence Test. Although you only need to qualify using one of the two, having both provides a safety net. If you are ever audited and you fail one test, you can simply provide another Form 2555 using the other test.

How To Pass The Bona Fide Residence Test

This is a somewhat fancy phrase that explained Laura’s situation perfectly. A bona fide resident is someone who has legitimately established residency in a foreign country. Although she was abroad in Italy for an undetermined, potentially indefinite period of time, Ohio still saw her as a resident for tax purposes until she proved otherwise.

In order to use this test to qualify for the FEIE, she just had to remain a tax resident of Italy for an uninterrupted tax year. Even if a country doesn’t have an income tax system, so long as they would otherwise have authority to tax you, you qualify as a “tax resident”. She also must not have submitted a statement to Italy that she was a non-resident there. She could not be living in Italy as a tourist. 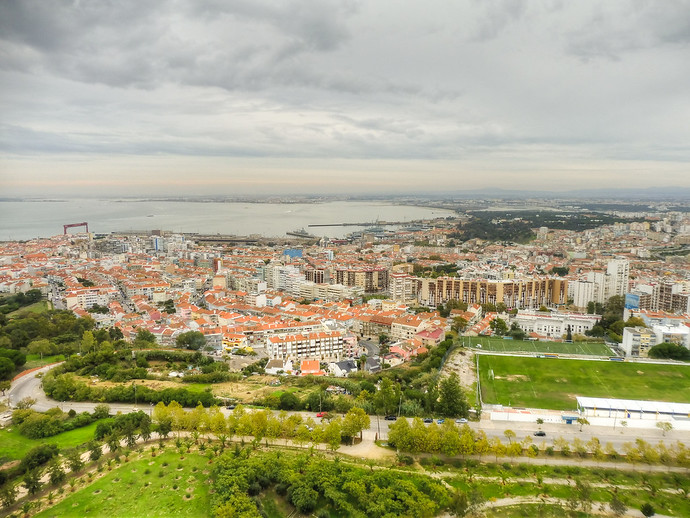 Every other tie to the country counts and the Bona Fide Residence test is inherently subjective. If you are unsure, I would not recommend claiming it. I advise that you use the Physical Presence test or the Foreign Tax Credit instead.

How To Pass The Physical Presence Test

Alternatively, Laura also could have qualified for the FEIE using the Physical Presence Test. To pass this test, a person must spend at least 330 days outside the US in any 12-month period.

Each of those 330 days must be an entire 24 hours. I once had a client of mine tell me, “Well, of course I can use the Physical Presence Test. I live in Canada year-round.” Then he said, “I only return to the States once a week to fill up on gas.” Oops. Those quick little trips meant he was only out of the country for 6/7ths of the year, or 312 days – not quite enough to pass the Physical Presence Test.

Additional Exceptions To The 24 Hour Rule

Since Laura was living in Italy for the entire year, she passed these tests as well.

Filing The FEIE On Your Tax Return

The FEIE can be claimed on either Form 2555-EZ or Form 2555. As a tax professional, I usually use Form 2555, but if you’re preparing your own return, you might enjoy the simplicity of Form 2555-EZ.

RELATED
How NFTs Could Change Travel

While the 2555-EZ is an enticing option, it is not applicable to people who receive self-employed income, claim moving expenses, or claim the foreign housing exclusion or deduction. This becomes a problematic area for many English teachers who give private courses outside of a structured work environment, and are therefore considered “self-employed.”

Another Option, The Foreign House Exclusion 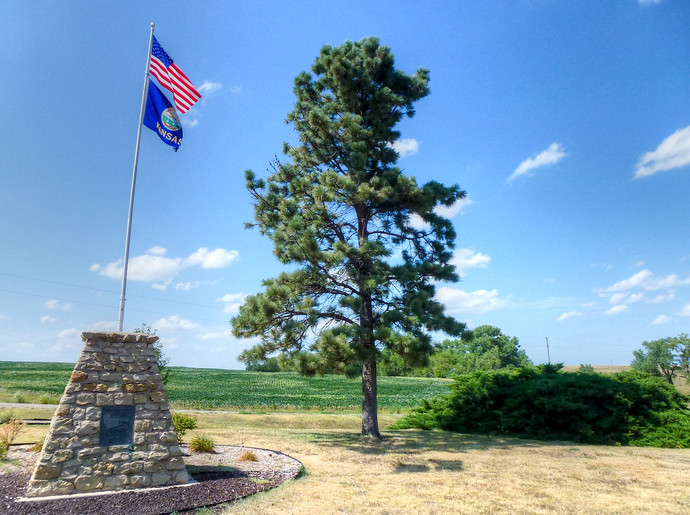 Many expats get extremely frustrated with the U.S. tax-filing process, with its seemingly never-ending pages of questions followed by the massive crunching of numbers. I have met many of those people, worked with them, and assured them that we would be able to comply with all the tax requirements so long as we were detailed in our approach.

As you probably already know, the Affordable Care Act (ACA), otherwise known as “Obamacare”, imposes tax penalties on American citizens without health insurance. Fortunately, anyone who qualifies for the Foreign Earned Income Exclusion is not subject to the penalties of the ACA.

In Laura’s case, we managed to successfully file her taxes and her Foreign Earned Income Exclusion. We also managed to receive a tax credit for the income taxes taken out by the Italian government.

Thank you very much Oliver for sharing some of your expertise with the many expats who may be paying taxes they don’t have to. Oliver goes further into detail in his highly rated book, U.S. Taxes for Worldly Americans. For those of you Americans living abroad, it’s probably a good idea to know how your tax situation changes – and doesn’t – which Oliver has covered previously on foXnoMad in his post, How Taxes Change When Americans Go Abroad.