How I Got Robbed In Guatemala and Other Hard-To-Believe Escapades: Part 3 - foXnoMad

How I Got Robbed In Guatemala and Other Hard-To-Believe Escapades: Part 3 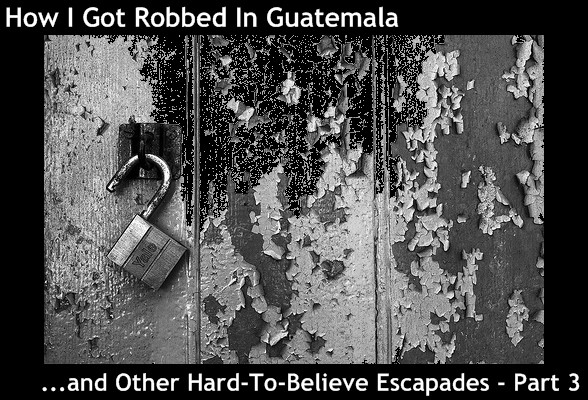 A Respite From Cat’s Slum House

To our chagrin, there were two houses.

The next assignment: A blue cement house with huge white wooden windows lay on the other side of a dividing treeline.  This one room home belonged to the oddly proportioned couple. The tall lanky boy, with a six-foot frame weighing at most one-hundred-and-thirty pounds, strode over to us with opened arms for a group hug and boomed out a hearty welcome.

“HHEELLOO… How yaw’ doing folks? Welcome to our abode. I’m Monkey, and here is my woman, Samson. I hope you guys love it here. It’s the best. We love it, mannn…  hey…You guys are the best. Thanks, I love you man,” he exalted and grabbed Henrik for another hug. “We are so happy you came. My wife and I love you guys. Help yourself to anything in the house.  You guys are the best.”

Aright already, we get it… how did I wind up house sitting for a malnutritioned, stoned mother and a happy-go-lucky, nothing-will-spoil-our-sunny-disposition-wanna-be-bohemians? 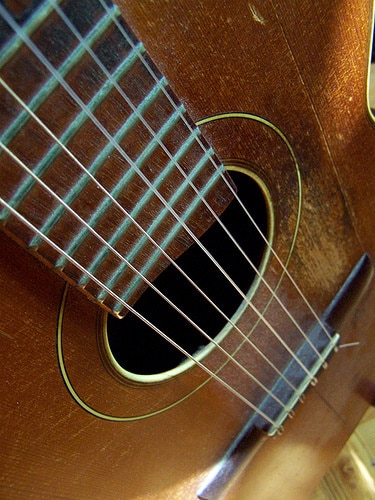 He was shirtless with a most peculiar way about him. Between his epiphanies and ‘save the world’ spiels, he would run a hand through his dirty, dreaded, uneven hair—popping out from every direction, curve his spine inward, and puff out his belly. This was immediately followed by a great big ‘sigh’, lacing his fingers together and throwing both arms over his head into a cat-like stretch dropping his three-sizes-too-large shorts below the hips revealing a hairless crack. I couldn’t exactly read the point of his body language, so I assumed it was a mating call for ‘his woman’.

If I was concerned about the lack of food available in this part of the world, my mind was put to ease.  Samson had stored enough fat to keep a polar bear warm during hibernation.  She was a short, obese, extremely young girl with dreadlocks way past her inflated waistline.  As Cat was a slob in the living quarters this one was simply a fat slob.  Where do you find XXXXX large size clothes, in a village full of indigenous barely five-feet tall and one-hundred pounds? She did. Her overused, under washed dress had become practically transparent, hiding nothing, including the balloon belly.  I didn’t realize I was overtly staring, but Monkey proudly embraced his wife, cradled her belly and said, “Two more months boys and girls and you’re looking at proud parents-to-be. You guys should come on back, see us then and meet the little one…”

Prepared for the worse, I was relieved to see the house clean and tidy.

“Mi casa tu casa.”  Monkey flung the door open and we entered a sparse, naked room.  Stowed off in a dark corner was a twin size cot adorned with a foam mattress, barely large enough for Monkey.  I have no clue where ‘the woman’ slept.  On the other side of the room, under the ceiling high windows stood a lonely white table with three wooden chairs and a guitar.  No clothes, plates or books were anywhere to be found.

“One teeny-weeny thing… really it’s nothing…but I just wanted to let you know…  Across the path, in that little house over there,” he pointed out the window, “lives Chico.  He’s our friendly town thief.  I wouldn’t worry about him. He robbed us two days ago, so I put a padlock on the front door, and installed locks on the windows. It’s totally safe, dudes… Just don’t forget to lock up.”

He reassured himself and did his routine stretch with a pat on the belly, relieving himself of any liability thereafter.

Repulsed by Cat’s house, I refused to set foot inside. However, Janka and Henrik preferred it to Monkey’s.  Henrik’s reason: “I have to protect the ganja butter.”  Janka’s was vague and I didn’t care enough to press her.  I put all my belongings inside the neat little home—without delay, to avoid future quarantines due to rare-fly-egg transport, and urged them to venture out.

It was a glorious afternoon. The sun was directly over our heads with a few clouds floating by to give it the perfect amount of shade and freshness.  Henrik refused to budge and stayed in Cat’s house smoking his fiftieth joint of the day, but Janka jumped at my suggestion and we headed out on the cobblestone path towards the ‘center’. 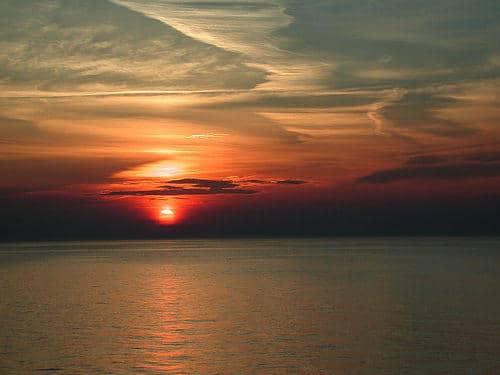 entire village was about five-hundred-feet from one fruit stand to the other.   Outside the commerce section, intermittently scattered, were hotels and various degrees of shacks.  San Marcos was home to two thousand Indians, a few hundred gringos, and a handful of thieves.  There was no population growth.  Child mortality rates canceled out all newcomers pushing San Marcos to the top of the poverty list in Guatemala.

Governmental funds didn’t reach this far, so the only education available, for this forgotten community, was mandated through foreign organizations, which relied heavily on volunteers. Regrettably, the longest volunteer span recorded was three months.  There was only so much a person can do to occupy their time; even martyrs had their limit.  The end result: 70% illiteracy among the male population and 95% of the females.  Misfortune was their middle name. Traditionally dressed women passed with sullen looks as they clutched to their children.  Sturdy, muscular men carrying bags weighing at least fifty-pounds around their heads, would offer faint smiles, but for the wrong reasons. Our heads drooped with sadness for this despondent village and we found refuge in one of the well-kept hotels with a café. We melted into the plush couch and exhaled a breath of relief. Thirty minutes later, we became antsy and wondered why no one’s come over to take our order.  I flagged down a woman dressed as a chef and asked where the wait-staff was.

“Oh sorry.  We closed until seven.  Then dinner for everyone. Communal. Please return and eat here.” She bowed and backed away with her head down.

“That sounds good…You couldn’t pay me enough to eat at Cat’s,” I declared, “I’m sleeping in Monkey’s house.  You and Henrik can do what-”

“I wouldn’t stay at Monkey’s,” Janka interrupted, as we exited the hotel.

“I don’t know, but something doesn’t feel right to me. I’m keeping my things at Cat’s.”

“I don’t know what you’re talking about.  It feels safe and clean.  The key word is CLEAN.”

She shrugged and asked, “What time is it?”

“Three o’clock. What are we going to do until seven?”

“Let’s go to the lake.  I think we can see the sunset on this side.”

Assembled along the docks were more travelers: reading, relaxing and enjoying the warm breeze blowing off the water.  We introduced ourselves and joined in the idle chitchat: “Where are you going, where have you been, where are the cheapest hotels and restaurants, etc…” Slowly the sun sank into the horizon behind the volcanoes, casting an orangey-reddish hue, silhouetting the mountains.  We parted ways with the others and promised to reunite at the hotel for supper.

[photos by: David Prior, solar, Small]