How I Got Robbed In Guatemala and Other Hard-To-Believe Escapades: Part 8 - foXnoMad

How I Got Robbed In Guatemala and Other Hard-To-Believe Escapades: Part 8 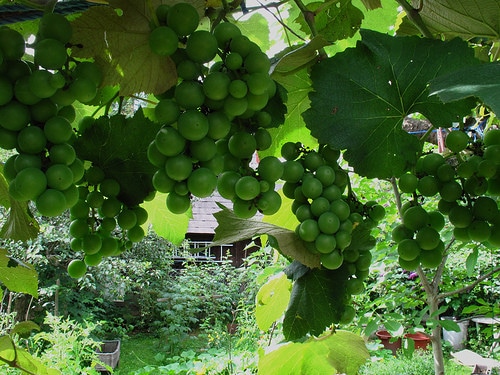 Small towns grow large grapevines. My news, along with the four others traveled far and wide. The owner of the hotel appeared out of nowhere and sat beside me.

“I’m truly sorry what happened to you. It’s so devastating. I’ve been living here for four years and in the past year everything has gone to shit.”

He lifted a long muscular, tanned arm (not bad for a sixty year old) and pointed to the adjoining hotel. “Not even two days ago, the same thing happened. It was during our communal dinner hour, two rooms were stripped of all of their belongings. An American girl’s backpack, passport and money were taken, and a British boy suffered the same fate. I hear the young girl flew back to the States yesterday, completely distraught and destroyed. But the Brit wasn’t as lucky. He didn’t have anyone to call and ask for help. So, now he’s working at some dingy restaurant in Pana, saving up to fly back home.”

He shook his head in remorse and sighed to the heavens. His green-blue eyes watered, slightly, and I thought he would burst into tears any second. But he picked himself up and continued, “We all know who it is. Everyone knows, including the police. But what difference does it make? Ever since Chico started to pay them they are backing him up. He is getting reckless, but who cares. No one will do anything about it. As a matter of fact, the whole judicial system’s livelihoods depend on him. I wish we can do something.”

He walked away with a tail between his legs. Helpless. Broken. I wanted to hug him and tell him everything will work out. But I wasn’t sure myself.

A Plan of Action In The Chaos 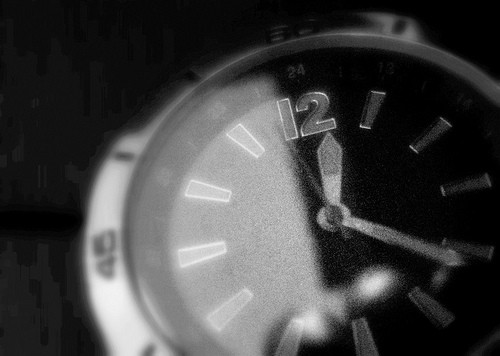 I buried the notion of ever wrapping my body in my Celtic-sarong purchased in Puerto Rico; or writing my secret desires in my favorite banana-leafed journal with the wood-carved quill I found during my volunteer week at a kibbutz in Israel; or to snap the once-in-a-lifetime photo op of a howler monkey jumping on top of my head with my twenty-first birthday present: Nikon point-of-shoot-35mm camera. I had to put the past behind me and move on.

RELATED
Which Star Wars Character Would Be Best To Take A Gap Year With?

I was a compulsive planner, even after extensive travel, I wasted hours upon hours arranging the perfect itinerary. However basic it may be, within minutes of execution, it was altered. This time was no different. I created the full-proof plan: arrive to Panajachel by two p.m.; collect the money transfer; hop on a bus back to the capital; and be at my embassy bright and early Monday morning. Perfect. The only thing between my brilliant plan and implementation: Money; or lack of it.

The downside of borrowing is the payback. Janka agreed to lend me the money on one condition—I pay for my one-way trip and her round-trip ticket as well. Sifting through my wide-range of alternatives, this was definitely the best one.

Part one was achieved: Boat to Panajachel.

Part three, four and five: never to be attained.

It was Sunday. The entire town, with the exception of a few café’s and one restaurant, was closed, including the Western Union with a huge “CERRADO” sign in the window. 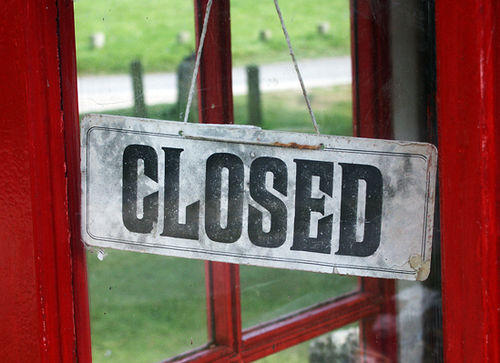 Was all this part of my ‘everything happens for a reason’ scheme? Because it certainly wasn’t what the all-knowledge-I-have-completed-my-one-month-yoga-and-mediation-cleansing-cycle guy, who sat next to me the entire boat-ride back into town, meant when he repeatedly voiced: ‘You must find the answers to the WHY, by choosing between the two paths given. Always follow the one less traveled’. In that case, what words of wisdom would he pick out of his all-purpose-quotation-reference-bank, when the only path I can take is the too-familiar way right back to San Marcos?

Maybe this was my retribution for all the rebellious shoplifting sprees my buddies and I engaged in during pubescence? Whatever the reason: Karmic debt, lessons-to-be-learned 101 or just plain-old bad luck, I surrendered to the inevitable return. But first I used my charm and implored Janka to stay in Panajachel with me until the last ferry (with the promise to pay for her dinner.)

To kill some time, before eating, we headed to an Internet café. It was full.  Of course! So we waited…

We sat on the curb and engaged in a profoundly philosophical discussion: what I will do next—for the millionth time. Too wrapped up in the “Why me?” syndrome, I didn’t notice the beautiful woman sitting next to us. She flung her hair from one side to the next permeating our airspace with the scent of gardenias. My nose twisted in her direction, eyes following and rested on her gaze. She smiled at me. She had one of those tender smiles that made your eyes flutter and filled you with a warm fuzzy feeling.

I looked to the right and left to make sure it was me she addressed and not her great friend standing behind me. But it was me.

Age and beauty were definitely on her side. She was in her mid forties with an inborn elegance. If she threw a white stained sheet over her body it would come off as the newest couture design of the year. Naturally, the purple summer dress she wore radiated femininity and style. There was something different about her. She didn’t fit into this dreary setting or this story.

“I overheard your conversation. I normally don’t interfere. But I am very sad for you.” Each word was accentuated with a slight ‘O’ of the lips adding a melodic flow from one word into the other, dissipating my problems one by one.

“Yeah, thank you, but…uh…oh…” I forgot the action of speech. What could I do? I was captivated by her presence. Not romantically, but maternally. With her by my side I felt special. Worthy.

She didn’t notice my dopiness and continued, “I was wondering… I won’t take up too much of your time… but you said you don’t have any clothes. I live in San Marcos and I have clean clothes that are too small for me. Would you like to have them?”

Leaving us with directions to her home, she glided off into the night. Her gentle nature resulted in my own realization: how much I missed comfort and kindness.

I couldn’t wait to see her again.