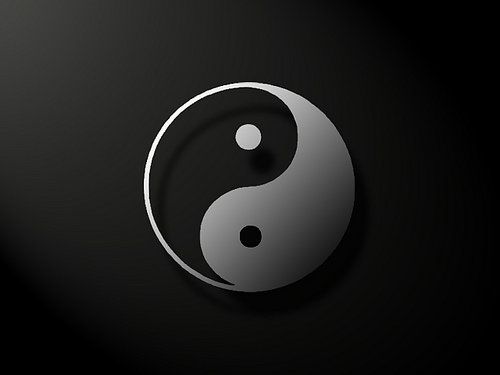 Many people neglect to learn any of the local language before jetting off to a new destination. It’s usually when you’re stuck without the universal language, English, that you regret not knowing even the most basic of words. Rather than try to learn an entire language or dialect you can focus your efforts on 4 word combinations that will help you be understood especially when you need it most.

The list is short enough to where you can pick them up on the plane ride and jot them down on a piece of paper in your pocket for quick reference.

I can see you saying ‘duh’ now but I can’t tell you how many people hop off a plane in a new country without memorizing this simple greeting along with its counterpart. Sure you know ‘hola’ but what about “merhaba”, “hej”, or “nǐ hǎo”? It’s not always as simple as you think or a direct translation. In Turkish goodbye (when you’re the one leaving) is “allahaısmarladık” and when you’re sending some one off “güle güle”. 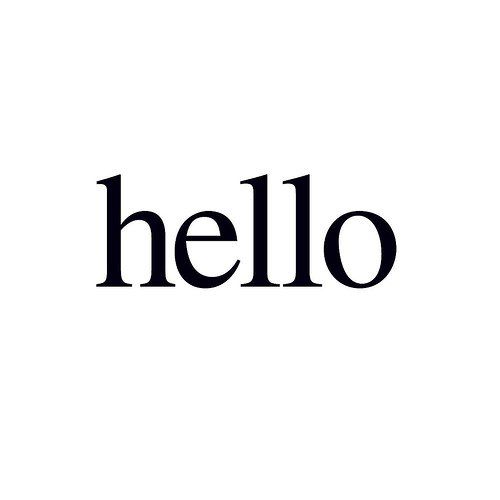 2. Please (Used Correctly) and Thank You

In many languages adding please at the end of a request just doesn’t fit or sound right as it does in English (“Can I have some more coffee please“?) or is not always appropriate. Do a little Google searching and find out the context of when to use please. It helps to know some words in a language but you’ll understand more about the culture by using the words correctly in context. 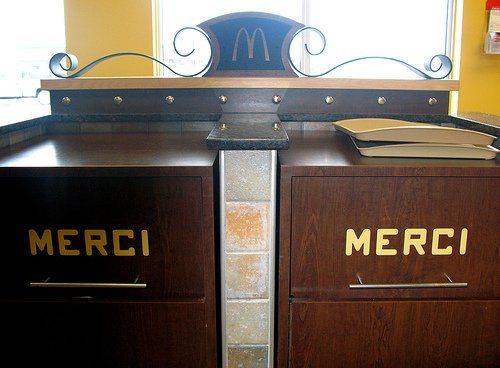 Ever hop into a cab with a shady taxi driver who you know isn’t taking the most direct route? What about asking for directions when you get lost? It’s not so fun to play a game of charades when you’re lost in Tokyo trying to find your way to the next monument or back to your hotel. Use “left”, “right”, and some other quiet ways in the cab and any driver will think twice about taking you for more of a ride than you were expecting. 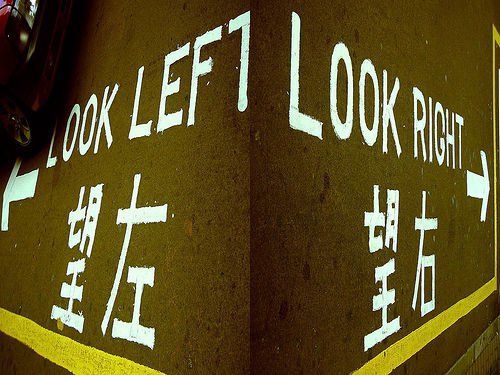 Sherry Ott also brought up some other great direction phrases, in addition to these basics. I always like to watch people try and explain “stay here” and “I’ll be right back” only to walk away and have a hotel clerk run after them. Pointing doesn’t always work either, it’s rude in many cultures and even though you’ll probably be forgiven as a tourist you’ll miss out on these subtle cultural cues. 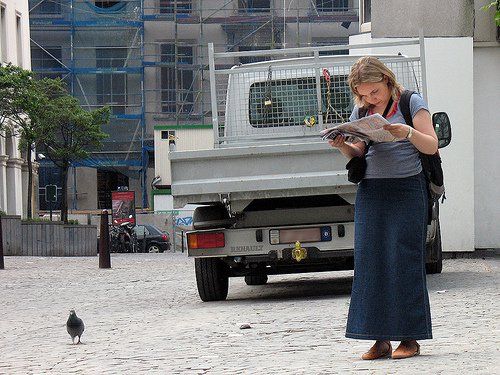 Not Good With Languages?

There are plenty of free ways to learn a bit more of a language while you’re waiting around the airport or a few days before your trip that don’t require a physical book of translations.

These are good resources if you’re looking to learn more than a few words and English-speakers can calculate how hard any other language is to learn. The 4 mentioned word combos are good ones to have in your head just in case. Don’t stop with simple translations though, research how those terms are used and if there are any common gestures associated with them.

Whether or not English is the universal language was a heated debate here a few months back and while many people agreed, they also stated learning a least a few words is important for travelers. It’s sort of the thing many frequent travelers keep quiet about – something good to do but many don’t – so I’ll ask you.