Cultural Clocks Around The World - foXnoMad

Cultural Clocks Around The World 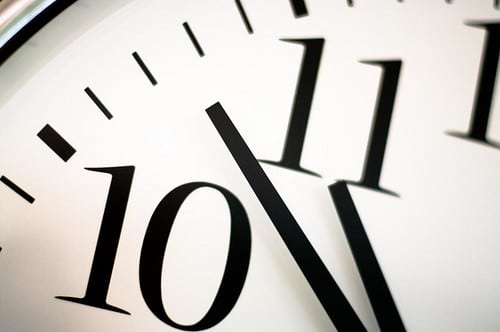 Back in August I asked how late does your cultural clock run and there were several comments that highlighted how relative such a thing as common as time can be. Feel free to add to the discussion if there are some cultures you’ve visited where clocks that run perpetually fast, slow, or right on time.

No matter where you are in the world you’ll have to adjust both your watch (or iPhone) to the local time but it’s hard to adapt your internal clock to the cultural pace of life around you. Whether it’s faster or slower you can set your watch to South American time no matter what your preference.