What To Do In London After Your First Trip - foXnoMad

What To Do In London After Your First Trip 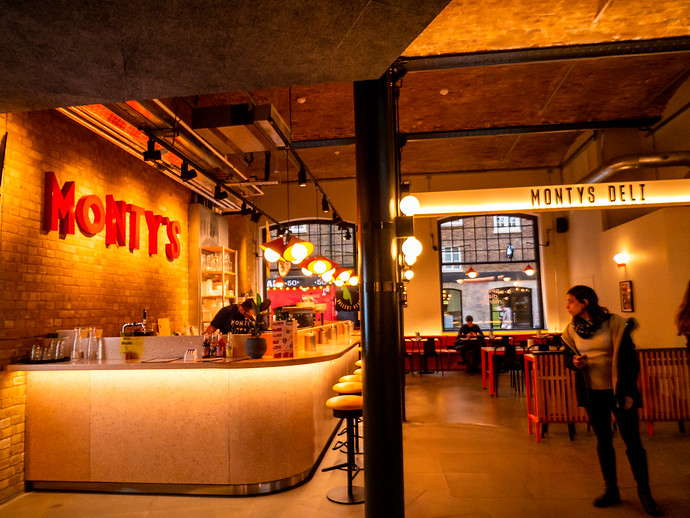 London can feel at times like a dignified, obese man and all the people in it red blood cells getting by just enough to avoid causing a heart attack. You can meet him for a moment and see his proud hat, notice the odor, and after a trip or two think you’ve seen enough not to see more again.

This is where I found myself, somewhere in the third or fourth time I visited London, England. Knowing this year I’d be going again, for the (probably 8 or 9th time) since you voted it Best City in 2019, I though it was time to sit you down with London.

Yes, you can see Westminster and the visually jarring London Eye. Go to a pub, have a pint, visit the Tower of London – truly one of the easiest cities to have a first date with. Like with many massive cities (Istanbul, New York I’m looking at you), it’s natural to think that’s all there is to do. All that remains is just rat racing. 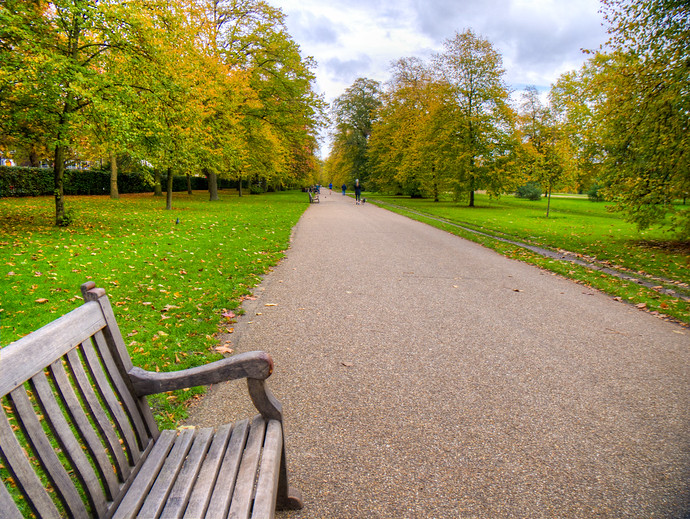 The fringes though are where it gets interesting because those are where you’ll find the borderlands between locals, immigrants, and tourists hoping to get off some beaten path they saw on Instagram. London is not the most approachable place to get to know, it has to warm up to you and you to it.

Break bread with the city at a place in Seven Dials Market. Hipster haven full of whatever your particular preference, allergy, or indulgence might be. Take for example Monty’s, where you can find salted beef, pastrami, smoked salmon, and other classic deli fare. They call it “Jewish soul food” recently opened at Seven Dials after the closure of its flagship store.

Walk around the side streets shows and try various other street foods from around the world nearby. You can learn a lot about a city from what it likes to snack on.

Head To The Hanging

A long, slightly isolating walk to Captain Kidd, a pub baring the name of the Scottish pirate who was hung nearby in 1701. Some nights you could probably write an entire evening television lineup based on the expressions of the patrons. Plenty of sarcasm for your comedy, drama politely loud enough to be overhead, and the occasional glassy eyes reflecting light between depressed and delighted.

Slightly bumping back to the nearest tube stop later in the evening, remember as you tip tap down the damp stairs that someone probably much drunker than you photographed Sir Winston Churchill’s ghost down below.

I for one, don’t quite see it but stare close enough, long enough, and you can vaguely begin to make out a shape. A lot like this city, London; hard to make out if you stick to the center but on occasion can become ever so tangible if you head to the fringes wherever you happen to find them.