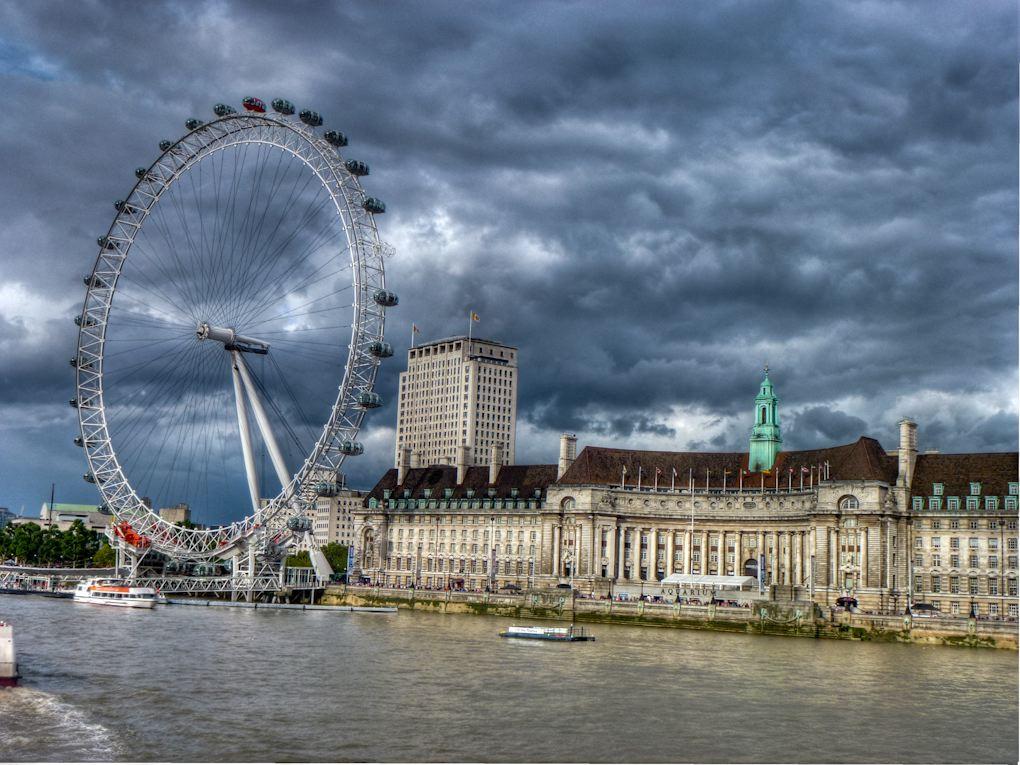 In what has become something of a recurring theme along my travels, the quick weekend trip I recently took to London, England to participate in a documentary coincided with several days of looting and rioting. I say recurring theme, because general mayhem tends to follow at an uncanny rate quickly upon my arrival to cities around the world lately. There was the uprising in Bahrain and destruction of the Pearl Monument 2 days after I left, my failed flight to Egypt on January 27th (when I finally arrived in May there were several religious clashes), and hockey riots in usually peaceful Vancouver among others.

Coincidences aside, (I just left Las Vegas and it’s still standing, though I think it’s baseline state is abnormal), what particularly struck me about the violence was the flip-side; how quickly Londoners coalesced to condemn and combat the destructive outliers in the community. At times in large cities it’s easy to feel as though everyone is marching to their individual tune, tiny egos oblivious to their environment – or feel that way about the world in general. Earth seems such a large place when we focus on the negative but so small and manageable when we focus on humanity’s good. Over those few days of violence, London felt like one of the smallest towns I had ever visited.

You can view more of my photos from London in the album here.