The Palace Of Westminster Past And Present - foXnoMad

The Palace Of Westminster Past And Present 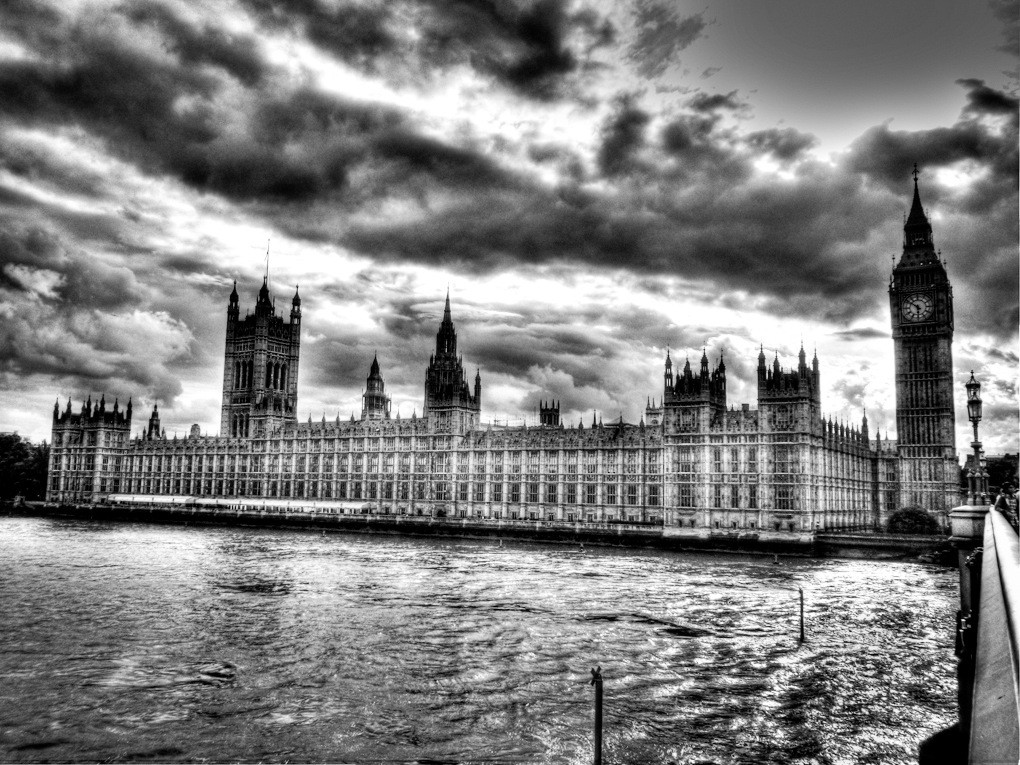 The Palace of Westminster is where the House of Commons and House of Lords get together to argue, pass legislation, and argue some more. This meeting place of the United Kingdom’s Parliament and a UNESCO World Heritage Site, has been around in some form or another for over 900 years. Though Westminster’s latest Gothic look was introduced in the mid-1800s, after it was destroyed by a fire in 1834. (Deleting spreadsheets was a lot more hazardous back then.)

One of the stranger sites right outside of this quite dignified building are along Westminster Bridge that goes across the River Thames; of which you can see a sliver of on the far left above. Across most of the bridge span, doing their best to hustle the bustle of tourists are men, offering some version of the three-shell game. Mostly eastern Europeans with quick hands, you feel like they should dressed more in Charles Dickens-era attire to achieve the complete time travel effect.

You’ll want to keep your eye on your purses and pockets though; if you spend enough time sitting at the corner of the bridge, you can almost see organized pickpocket gangs at work. Stragglers hanging around crowds as the bulge, alternating in a suspiciously inconspicuous pattern over the course of several hours. The type of sightseeing perhaps only a former hacker and security expert can find so persistently interesting.

You can see more of my photos from London here.