Can You Really See The Whole World In A Lifetime? - foXnoMad

Can You Really See The Whole World In A Lifetime? 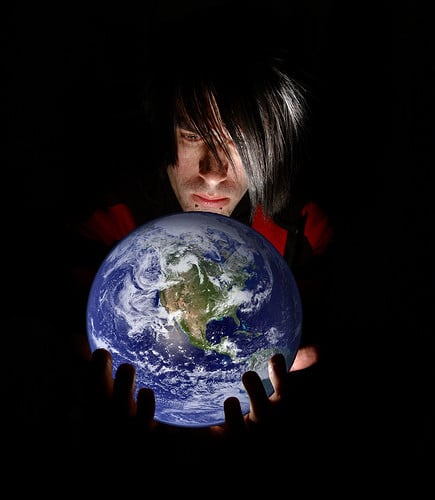 Ask people who are enthusiastic about travel the places they’d like to see and you’ll often hear city after city only for the person to realize, “I want to go everywhere!” After having a similar conversation like this recently I began to wonder, is it humanly possible to see the entire world in a single lifetime?

What Is Seeing The World?

In this rather unscientific approach, let’s define “the entire world” as all of the cities with a population of 500,000 or more. That leaves us with approximately 1,000 cities. Let us also add a quarter of that for smaller cities that you might want to happen upon and another 250 places that aren’t cities all together (i.e. Grand Canyon). So, for the purposes of this little mind experiment, we’ve got a world that comprises 1,500 places to see.

How Long Are We Staying In Each Place?

There is a lot of debate on how long you need to be somewhere to “really” see a place. I think a week is a good average time to become familiar with a city (especially the smaller ones) and plan excursions outside of town. It goes without saying that we would also be staying in luxurious places, like one of the very best vacation rentals in London for example, because what is travel without comfort? Due to travel time, I’m going to add 1 day of travel between each city. That equates to 8 days (7 per place and 1 day of traveling) for each destination in the world you’ll be visiting.

RELATED
How NFTs Could Change Travel 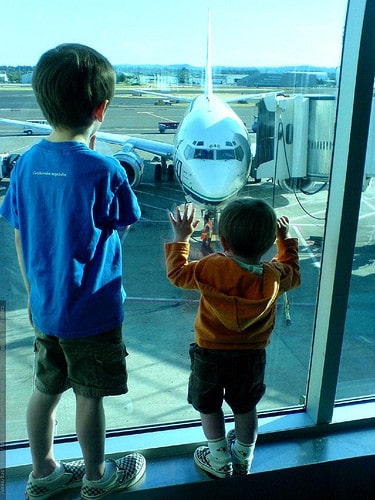 The Length of Time For The Entire Trip

In order to see 1,500 places and stay a week at each plus the added days for travel to and from each destination it would take 12,000 days, which is 1,714 weeks or 32.9 years. If a traveling lifetime starts at age 20 and goes through 80 you can see the whole world with quite a few years to spare. Now if you include all of the towns in the world with populations 100,000 and over that’s 3,200 destinations. Using the same traveling criteria it would take you 3,657.14 weeks or 70.3 years to see it all.

This is all theoretical however and assumes an infinite budget, no health issues, and non-stop traveling to see as much as possible in a lifetime. In reality these numbers are probably very optimistic and would only be met if you were actively seeking to beat a record. You now however have a better idea of how long and possible (or not) it might be to “see it all” although I don’t think it will stop any of you from trying.

RELATED
DroneMate Puts All The World's Drone Laws On Your Phone

As far as how much the total trip would cost, well, that’s a much more difficult calculation I won’t even attempt.