The Secret Underworld Of Turkish Germany 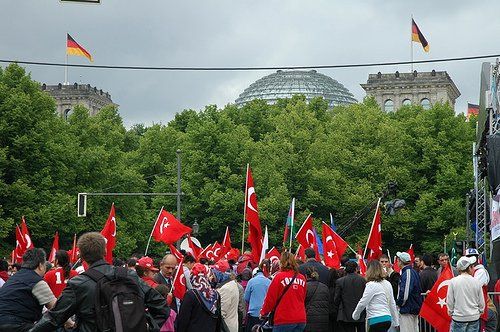 I’ve been in Germany for a few weeks now and see two worlds that often blend in asynchronous harmony. One is invisible to a degree for many Germans and travelers here. As an ethnic Turk I’ve been able to see this hidden world and experience what it’s like to be a member of it as well.

Doner kebab and Turkish people might not be the first things you think of when Germany comes to mind but 2 million Turks comprise nearly 2% of the population. Due to high unemployment in Turkey during the 1960s and favorable labor laws in Germany, many Turks settled to find jobs. The evidence of Turkish culture is predominant almost everywhere, from grocery stores, restaurants, to rear view mirrors.

Why Is It An Underworld? 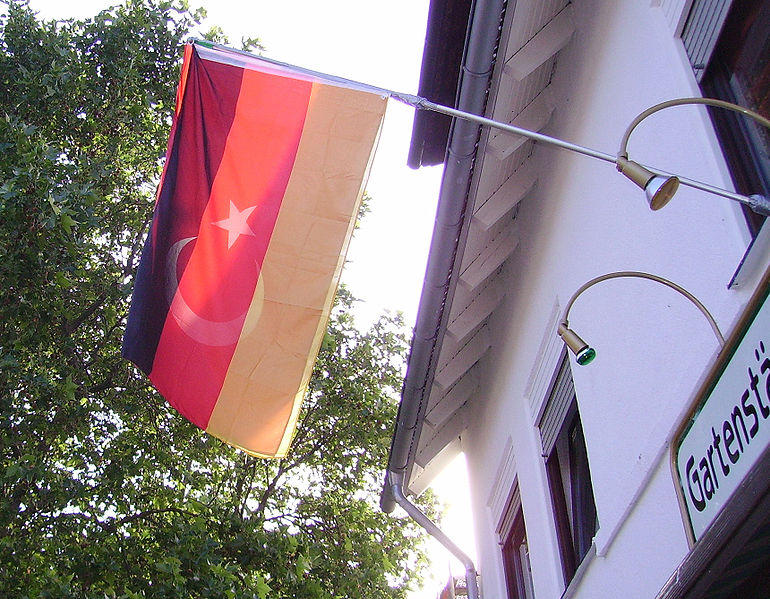 When I walk down the streets, people see me first as a German Turk. Many times this comes with preconceptions on how I will act or behave and my willingness to integrate into German society. (Especially when I have difficulty communicating.) It’s when I speak English do attitudes change – I can’t say this for all Germans, but there is a tension that is relieved when you’re just a Turk, not a German Turk.

RELATED
One Of The Best Bars In The World Is Fun Fun In Montevideo, Uruguay

The flip side is that I’m often welcomed warmly by German Turks who I encounter at Turkish grocery stores and elsewhere. When they learn that I’m new to Germany they assume I’ll be staying (longer than the 3 months I’ve planned) and try to make this transition as easily as possible for me. There is a network of support that exists for new Turkish immigrants who live an uneasy existence within Germany.

The prices are cheaper at certain stores (as opposed to if my German friends pay), the cuts of meat at the store are better, and there is advice and welcoming hand in many cases.

I’ll be speaking more about the complex interactions between these two cultures in the coming weeks, but as many distinct divisions as there are between these communities, there are almost as many where they meet and overlap. There is a unique German Turkish culture where foods, music, and peoples cannot be found anywhere else in the world. For both travelers and many non-ethnic Turkish Germans this world is neglected and overlooked but welcoming if you’re willing to explore it.