In many ways Western Europe is the easiest transition for Americans to make when traveling abroad for the first time. The cultures, infrastructure, and familiarity between the two make Europe (primarily mean Western Europe) a good place for people who’ve never left the US to get their feet wet to international travel. 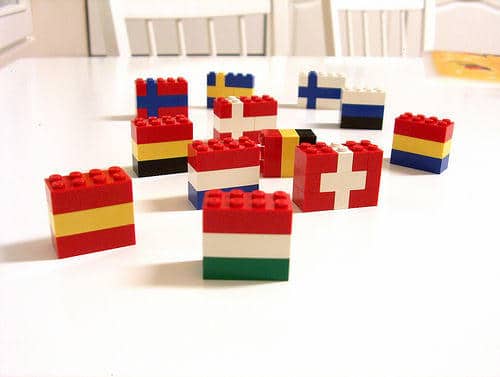 Yet, there are many compelling reasons Europe isn’t the ideal first place to visit. There are many reasons to not make your first trip outside of the US to Paris, London, or Berlin. For those of you who are deciding on your first international jaunt outside of the US, consider these reasons to put another region of the world at the top of your list. 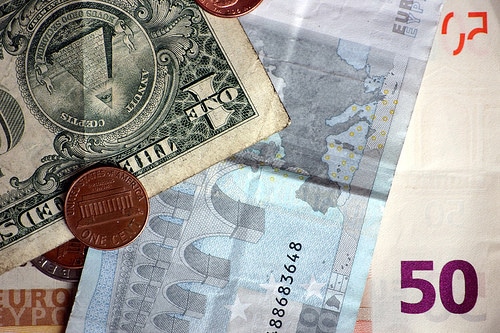 Europe is expensive and the British pound, Euro, and others are strong against the dollar. Figure out the best places to travel on a weak dollar and make the most of your simple travel budget.

Consider Central and South America, both places that have generally advantageous exchange rates.

Compared to most other parts of the world, Western Europe’s travel industry to a large extend caters to Americans and Europeans. France, Germany, England, and the rest of Western Europe are where many Americans, first timers or not, travel to each year. It certainly can make traveling easier if it’s your first time out, but it can also give you a mistaken view of the world and tourism.

Although the numbers are rising (since it’s now required for travel to Canada and Mexico), two-thirds of Americans still don’t have passports. If you’re trying to drag your husband out for his first trip overseas you might be thinking Europe because it’s the most similar to what he knows. It can also make travel interesting-dull (for first timers) and reinforce the notion that the world is much like the US. You (or your reluctant first timer) might be less inclined to travel abroad afterward; going through the hassle of airport security, and spending money on airline fees only to see places that vaguely resemble home.

Not to take away from the intricacies of European culture but you’ll be better able to discern them if you have a wider frame to put them in. 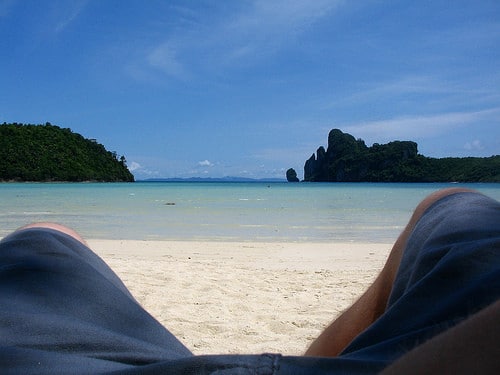 Others Have Done It

You won’t be the only or first American to make your first international trip to some destination outside of Western Europe. As Sherry Ott added to one of my posts last year about 5 Turkish cities to add to your itinerary (other than Istanbul):

Turkey was the first country I traveled to – only 10 years ago. I loved it as it ignited my wanderlust and I haven’t stopped since. I find myself longing to go back and see Turkey again since I’ve become a more seasoned traveler.

The more Americans travel, the better it is for America. There are many reasons why Americans don’t travel overseas and there is a perception that the world hates Americans. The world opinion of the United States has fallen considerably since 2000, yet many of these attitudes are about the government and specific international policies. Every traveler acts as an ambassador to their home country – and the impression you leave behind is more influential than any government or marketing initiative.

Notoriously Americans don’t travel and if they do, it’s to Europe. Citizens of the world superpower are under a microscope by everyone else, yet most have never met an American. People stereotype most what they understand least – something that goes both ways.