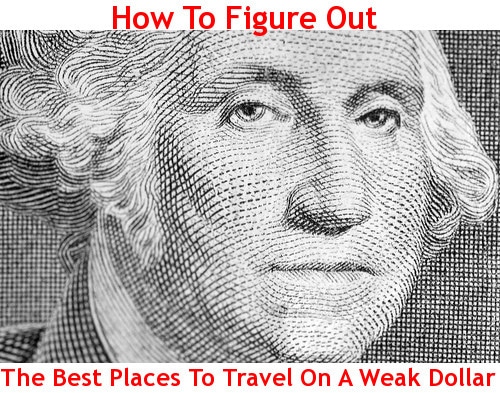 Start by creating a list of the places you want to travel and don’t leave off any place just because you “know” it’s expensive. Once you have this list you can group it into regions, in order of personal preference, or any other categories. You may begin to notice similarities in the cultures and places you’ve chosen, or the reasons you chose them (i.e. wonderful beaches).

Look On The Borders 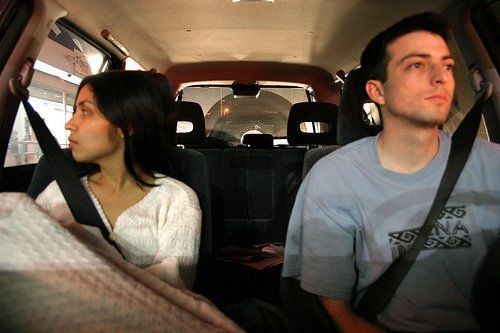 As soon as a countries economies turn their focus on tourism and the industry takes off, so do the prices. It’s one of the reasons that independent budget travel to Cuba and other popular destinations is so expensive according to Lauren Quinn. One good way to get around this is to look right across the border of the expensive places you want to visit. Thailand is a good deal, but Cambodia is better. The Mediterranean coast of Northern Cyprus is just as lovely as the Turkish one but about a quarter of the price.

RELATED
The Best Vegan And Vegetarian Restaurants In Antigua, Guatemala

Remember though when looking for cheap places to travel, when a country or area’s neighbors start to get expensive it’s one of the warning signs of losing that cheap destination. 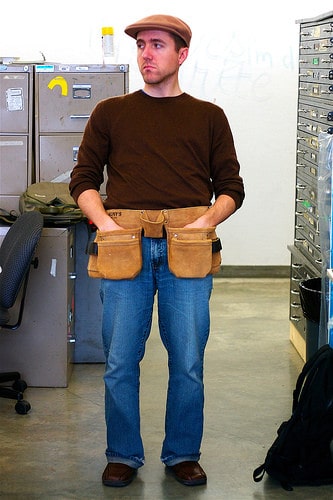 Use The Right Tools

There are some great digital tools you can use to see how one currency is holding up against another.

It’s easy to set your focus on one single destination and the longer you do the more complacent you might be on considering other places where your dollar (or other currency for that matter) might go a bit further. At this stage you may consider canceling your trip if the economy (or dollar) takes a turn for the worse. Instead take a look at 8 places in the world you should visit but might be scared to or use these methods to figure out where to go.

I’d still suggest these destinations that are good deals and less crowded than their neighbors.

Especially in the case of the dollar, which is doesn’t go to far in the Eurozone or the UK, there are always many other countries with much weaker currencies. The best part is that they don’t tend to be too far (or different) from the more expensive options.