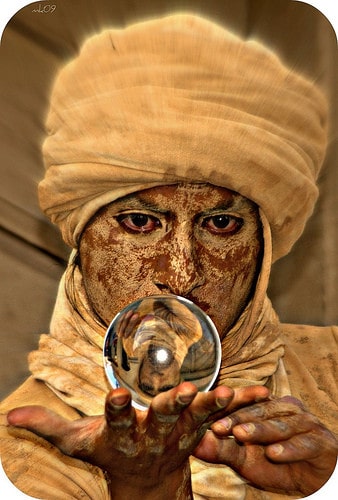 This year I’m predicting some holdovers from my 2009 predictions to finally happen in 2010 and looking forward to a travel industry with more options for various types of travel. While looking back on my gloomy 2009 predictions that were mostly incorrect I’m holding fast that this year will be a good one for savvy travelers with a few caveats.

1. (Still) More Fees For Just About Everything

It’s hard to escape but in addition to the airlines other modes of travel industries (train, car rental, etc.) will increase existing fees on things that weren’t additional charges just a few years back. (Remember, like in 2003 when you didn’t have to pay $15 to check in a bag?) You can check the Luggage Limits for information on over 55 airlines and expect the fees to increase by around 50% by the end of the year.

The backpacking community is growing and the media is showing more attention to travelers who leave everything behind with only a few possessions to travel the world. Granted, no matter how alluring the lifestyle, most people won’t do it. (I’ll be the first to say though, that you can overcome the obstacles and travel the world.) The travel industry will pick up on this in 2010 and give everyone else a taste of the life. I suspect you’ll see more offerings being advertised as ‘adventure tours’ and ‘living with the locals’.

Many people (and plenty of travel bloggers) have taken a year or so off from everything to travel around the world. Several airlines already offer round the world tickets and in 2010 it will really catch on. Airlines will advertise their RTW tickets and offer semi-RTW or extended tickets (e.g. you can use over 5 years). I can also see a subscription service or unlimited package along the lines of Jet Blue’s unlimited flying offer. 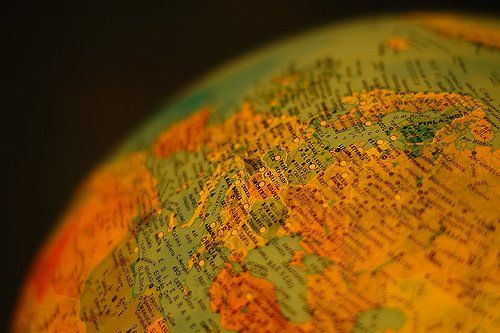 4. Major US Airlines Will File For Bankruptcy

In 2009, the US airline industry lost 11 billion dollars but survived the year without a single bankruptcy or major government bailout. In 2010 they are projected to lost 5.6 billion more and it’s a trend that cannot continue indefinitely. It will take government help to keep them afloat and won’t result in better service or lower fares for travelers.

Combined with drop in tourism to the US it doesn’t look good for the major carriers although Southwest’s approach should help them to continue earning profits. (I can’t help but think if the TSA would reconfigure their views on airline security, combined with the weak dollar, the US would be a very attractive destination to many more visitors.)

5. The Rise Of Southeast Asia

Last year I was looking forward to Europe becoming a popular destination again, even for travelers with currencies much weaker than the Euro. With tourism to the EU nations down about 7% for the first part of 2009, it looks like I was looking at the wrong part of the world. Southeast Asia is where your money will go a long way, is very popular with Westerners, and an area of the world where many governments are looking to foster this thriving source of tourism income. Southeast Asia is also the home of several up and coming best places to travel on a weak dollar – is it on your travel plans this year?

RELATED
A Short Film To Inspire You To: Travel More 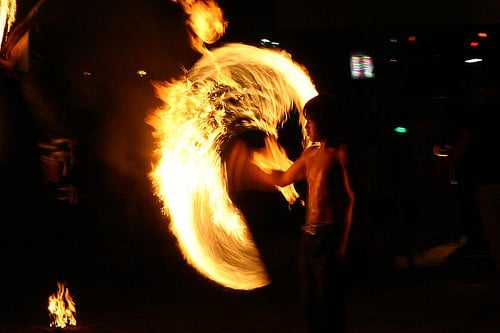 Lots Of Niches To Be Filled

Although it can be easy to think of the travel industry (especially the airlines) as a lumbering, uncreative clump of services you have to use occasionally, the economy is opening up with many niches for creative companies to fill. The backpacking community and RTW trips are slowly becoming introduced to the mainstream of people who might not live and breathe travel but are looking for their next trip to be a bit out of the ordinary.

The world of travel in 2010 is shaping up to be an exciting one for travelers and creative minds in or looking to join the travel industry.