Can You Trust foXnoMad? - foXnoMad

Can You Trust foXnoMad?

I’m occasionally accused of being paid to say things about a place or product you read about on this site, see on the foXnoMad YouTube channel, or hear about on the foXnoMad Podcast. So, I want to share how I run things across all the places you find foXnoMad content so you can make an informed decision to the question: can you trust foXnoMad?

You can watch the video above for the full answer to that question or read on for the highlights.

The tagline of foXnoMad.com (it’s right up there in the title image) is travel smarter. That’s the core mission with each piece of content across all the foXnoMad mediums: video, audio, written, or otherwise – to help you travel smarter in some way. Believing the best way to achieve this goal is by being objective, these are the guidelines I’ve setup for all the foXnoMad things.

foXnoMad, LLC, the company, is based in the U.S. meaning I’m also legally required to disclose advertisements and collaborations under these Federal Trade Commision (FTC) rules for social media influencers.

RELATED
How To Pronounce Kyiv And Why It's Not Spelled Kiev

One thing I want to be clearer on is my use of the term “review.” A typical review I do of a piece of tech for example, is my evaluation, critique, and opinion on whether or not it might be useful for you. Advertisers cannot pay for reviews – rather those are most along the lines of showcases. Again, always disclosed, those showcases highlight the features of a product or service, but without purchase decision opinions. I leave that up to you.

Brands are free to send to foXnoMad’s shipping address any products under an “open inbox policy.” Products that come in through the open inbox policy are under no obligation by me to do anything, not even open the box. This is clearly communicated with brands and many take the chance that their product will catch my attention. Occasionally they do and find their way on foXnoMad – but these are never paid. 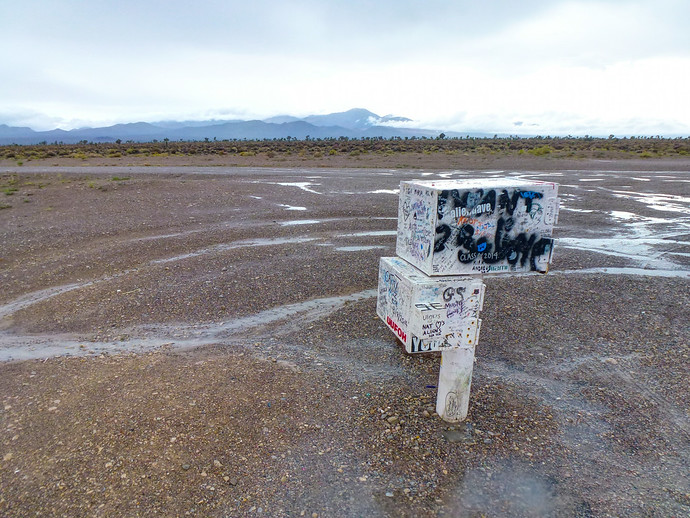 Occasionally there are pre-release or other products I’m interested in taking a look at and we’ll reach out to the brand for a review sample but those too fall under the open inbox policy. Generally speaking, nearly all of the tech you see was purchased by me.

Travel And Who Pays For My Flights?

The guidelines above also include travel. I pay for my flights and travel with two exceptions in the past (noted in the video, the last being 2014) where a brand paid for my flights to a destination. (Again, disclosed on all the content created relating to the project.) Otherwise, I pay for all travel costs and fortunately I’m in a position to do so thanks to your support of this site, on YouTube, on Apple and Android, plus the Shop where there’s new merch available right now 😉

When I say something good about a place, it’s because that’s what I think. Same goes for bad things. I’m not paid by governments to visit places – it’s a line I won’t cross. The primary reason being working with a government or official tourism board is a soft endorsement (or can be interpreted as such) of that government. It puts me in the position of having to play politics which I don’t want to do.

Visiting one place sponsored by one government but not another can lead to a variety of assumptions so I avoid it all by not working with governments or official bodies at all.

In the past there have been a couple of cases (both noted in the video) where I received entrance tickets to touristic sites when visiting Porto and Granada after they won The Best City to Visit Travel Tournaments in 2011 and 2018. Since those two exceptions I’ve decided it’s simpler and more objective to not work with governments or official government bodies at all.

All of the foXnoMad apps including WiFox and DroneMate are designed to use as little user information as possible. Any user data is anonymized and each app has its own specific privacy policy you can find on this site as well as the Apple App Store and Google Play. Also, I will never, ever, sell your information. Ever.

Can You Trust foXnoMad?

It would be something of a conflict of interest to tell you, yes, you can trust me. This post and video show you how I run things on this site and channel so you can answer the question thoughtfully, for yourself. Hopefully now, it’s a little easier to say yes.