Reconfiguring Your Views On Airport Security

There’s been a lot of news and reaction to last week’s attempted bombing of a US-bound Northwest flight from Amsterdam to Detroit. The Transportation Security Administration (TSA) has been quick to implement a series of vague and ineffective security countermeasures. These include prohibiting passengers from having anything in their laps for the last 60 minutes of international flights to the US. 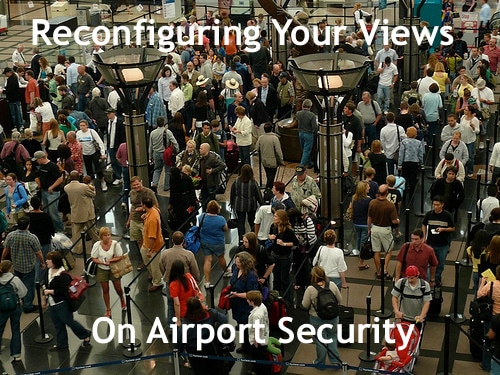 Having worked as a security expert for years and still doing so part-time, I’m of the opinion that these security measures – and the overall approach of the TSA – is flawed. As frequent fliers and travelers it’s important to reconfigure your views on airport security to look at the larger system in play, worry less about flying, and realize the impact it has on the economy of travel.

The Airport Is The Last, Not First Line Of Defense

It’s attractive to look at airport security and imagine all of the action-movie terrorist schemes that could cause a major catastrophe on an airplane. Except that airport security is the last line of defense. Coordinated terrorist plots take planning, communication, and the acquisition of weapons and other materials. These are where bad guys are foiled, not at the airport. 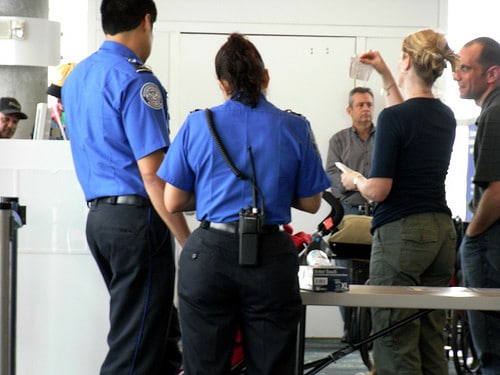 Catching The Crazy and The Stupid

Airport security is designed to catch the crazy and the stupid, as well as ladies who might overthrow an airplane with more than 3 ounces of perfume. While Abdulmutallab was able to sneak powdered explosives on board according to initial reports, the amount of explosives would be unlikely to take down an airliner.

RELATED
What Are The Odds Of A Meteor Hitting A Plane In Flight?

Sophisticated attacks take a great deal of planning, communication, and don’t happen out of the blue. Airport security isn’t designed to thwart well-coordinated terrorist attack attempts, that’s the job of other agencies. Airport security only catches the dumb, stupid, and lone attacker.

It Has No End 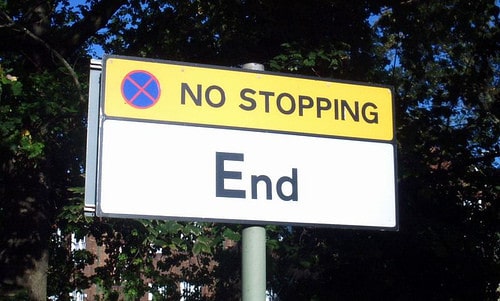 Solid investigative work to prevent attacks in the planning stages is the where more security funding should be spent because the TSA brand of reacting to each specific threat has no end. After an attempted shoe bombing the TSA has people taking off shoes, and after the ‘liquid bombers‘ were caught (by investigators, not airport security), liquids more than an arbitrary 3 ounces were banned (unless it’s contact lens solution, then you can bring up to 24 ounces). Matches and lighters were also banned briefly, among other common travel items.

The problem is that these security measures are trying to prevent previous methods of attack, all of which were unsuccessful for three reasons.

Someone can still go on a shooting rampage at an airport security checkpoint, try to open a door on an airplane, or come up with another way to damage an airplane in-flight. Ban shoes, terrorists will use liquids; ban those and they’ll use something else. Security can’t (easily) prevent or predict a lone attacker but good police work can catch coordinated attacks well before they can ever be executed.

Why You Should Care 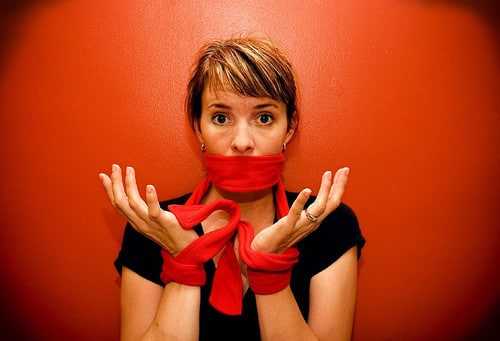 Aside from the inconvenience of airport security and not being able to read or leave your seat upon descent all of these measures are costly and questionably effective. What if the next terror attack attempt happens in the second hour of flight, does that mean more time sitting and not doing anything in hour 2? Security should be both cost effective and practical. How about the day someone tries to blowup a laptop or book and those are banned from flights. Imagine the impact on business travel – and the airlines who are already struggling.

You can voice your concerns to your politicians, no matter where you are to your government and even interact with the TSA via their blog. Security should be effective and to do so airport security needs to stop watching movies and start getting down to the boring basics. Crippling the airline industry, being a detriment to business travel, and keeping people in fear only provides the terrorists with their ultimate goal – to terrorize the innocent.