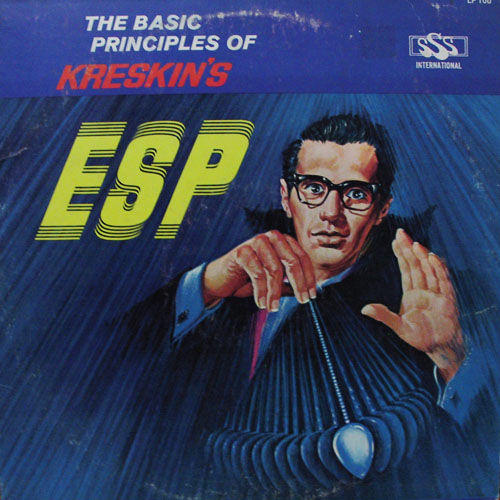 More fees, plane crashes, and diversifying terrorists make my predictions for 2009 a bit darker than they had been back at the beginning of last year. In January 2008 I predicted quite a few things to be hopeful for – but the slowing global economy will begin to effect the travel industry, and ultimately travelers, in an increasingly negative fashion.

Here’s a look into my cloudier crystal ball this time around.

RELATED
This Is A Great Time To Be Alive, So Why Are So Many People Checking Out?
RELATED
New Balance Made A Waist Pack For Runners That Actually Carries Your Stuff

Admittedly this years list is less optimistic than last years and I’m not happy it’s that way. I’d prefer to see more bright spots for the upcoming year and would like to hear your opinions on what those might be. While I am optimistic about the state of travel in 2009, what specific things do you predict we should look forward to in 2009?