Use Your Liver To Get A Leg Up On Jet Lag 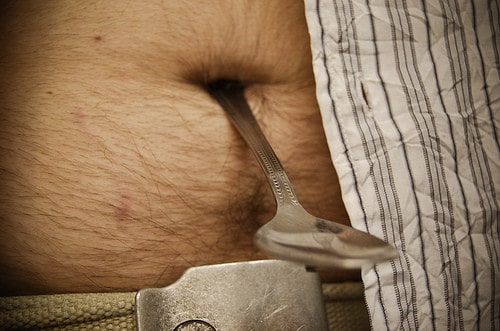 There are a number of factors that contribute to the amount of jet lag you feel after crossing a few timezones. Fatigue, flight times, and stress all cause your body and mind to be out of sorts when you arrive at your destination. That feeling is in large part due to your internal body clock not being set to the local time. You can however get a head start on jet lag by setting your body clock from the organ that regulates much of it – your liver.

Why The Liver, And Why Just Sleeping Early Won’t Help

Most people try to get some extra rest (or go out all night) the day before their long flight to compensate for jet lag. The problem is that your mind heavily relies on visual cues to set your circadian (daily) internal clock. That means that despite your best efforts, you’ll find it tough to sleep when the sun is coming up, no matter how tired you are. The second most powerful time cue for your brain comes from your liver. It controls your “food clock” which is a big part of helping your brain decide what time it really is. 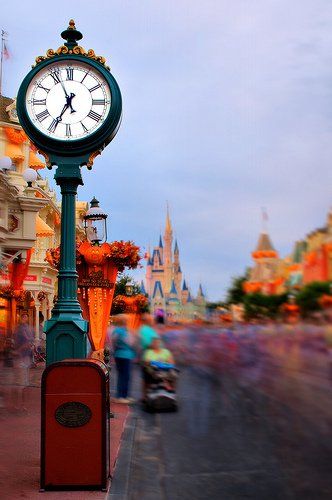 Shift Your Mealtimes 24 Hours In Advance

In reality, changing your sleeping habits more than an hour or two outside of your normal bed times is more likely to make you tired the day of your flight and throw off your body clock even further.

Follow this schedule the day before your flight and continue it on the plane as well.

How Manipulating Your Food Clock Works

Your “food clock” is a powerful indicator for your body and often overrides your brain’s master clock, especially when you’re hungry. When you’re body is running low on food, the liver’s food clock gets priority, keeping you awake and alert. (Likely an evolutionary adaptation forcing us to keep looking for food, despite being fatigued from starvation.)

Make It Easier On Yourself

You might not find the idea of eating in the middle of the night very appealing, but you might be able to get around that by shifting your body clock using peanuts and using your bladder as an alarm clock, which works on long drives as well.

The goal isn’t to completely eliminate jet lag (which probably isn’t possible) but to reduce its effects so you can use that day or two after arrival to see the things you want with a clear head.