How To Get Around Local Internet Censorship When Traveling Abroad - foXnoMad

How To Get Around Local Internet Censorship When Traveling Abroad

Most countries around the world censor the Internet to a degree, which can make for a frustrating surprise when you open your laptop lid in another country. (For example YouTube has been blocked in Turkey for the past two years.) As inconvenient and questionable as Internet censorship is, it’s generally ineffective against a few free pieces of software. 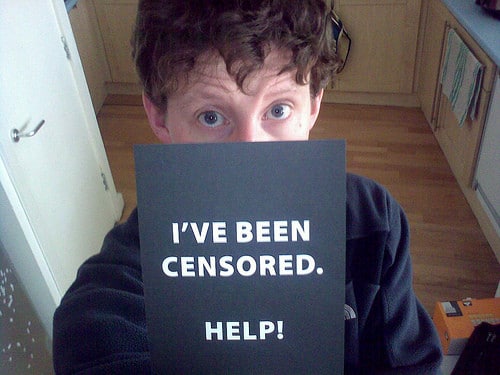 A Quick Look At How (Most) Censorship Works

Let’s focus on government censorship, although there are other kinds like Google omitting search results based on the country you’re in. Most work by blocking your direct access to a website – point A to point B. (An oversimplification but you get the idea.) Governments don’t have chips planted in your hard drive letting China know you’re in Beijing, they simply block access to specific websites on their end. That’s where proxies come in.

The government in between doesn’t know the difference (since access to the proxy isn’t blocked) and you surf the web freely without noticing the proxy. Think of the proxy as the friend you send to talk to your girlfriend when she’s not speaking to you. 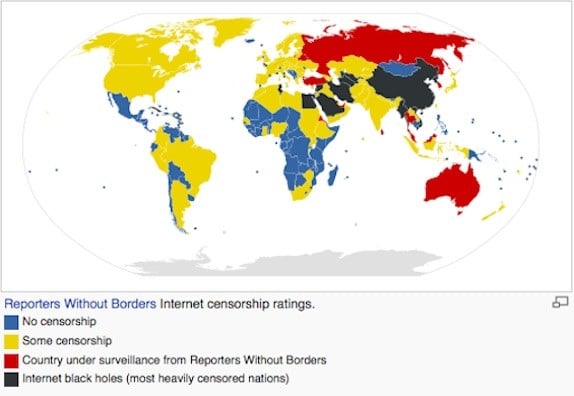 4 Free Proxies To Beat The Man

Proxies aren’t the end all solution to getting around local government censorship but they are a good place to start and often all you’ll need. 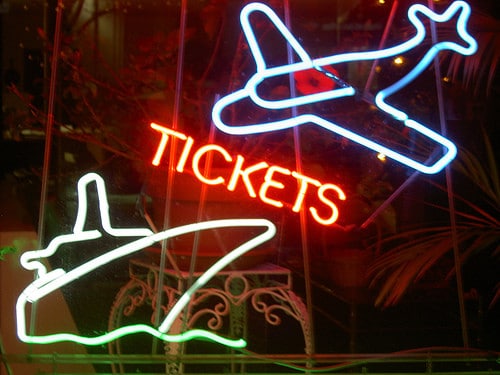 Keep in mind that proxies aren’t encrypted or secured connections – you’ll still need to practice good computer security habits and lock down your laptop. Also, since you’re rerouting online traffic through the proxy your overall Internet connection will be slower.

Another great use for regional proxies is to get cheaper airfare and tickets. Prices are often lower for American consumers so by making your computer seem like it’s in the US you can book the same flights for less overseas.

Another thing about proxies is that governments have a habit of catching on to them from time to time making them unavailable, albeit not usually for long. 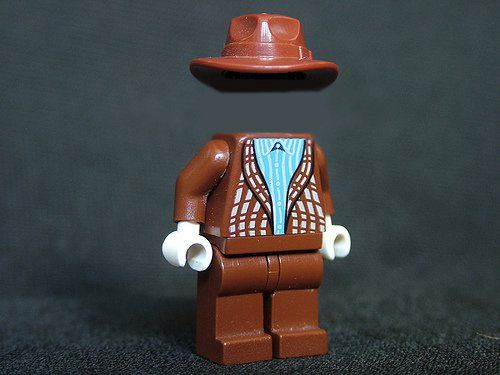 These programs keep your web surfing and location anonymous, which is especially useful in places where your browsing may be monitored (and get you in trouble).

Another good idea is to secure your basic web connections, not only protection against snooping government eyes, but also against malicious hackers in the most dangerous Internet countries. Luckily, with a click, the Firefox plugin HTTPS Everywhere [download] will do that for you.

There Are Still More Ways To Beat The Censors

For longer trips you can consider setting up your own virtual private network or buying access to a ready-made one like Hamachi. You might not think much about what’s blocked at your destination before a vacation but do consider the taboo online topics. Whether it’s democracy, pornography, or kittens sleeping on puppies, save any locally questionable browsing for freer Internets…or just cover your tracks very well.