This is a guest post by Chris Backe who, like about 25,000 other foreigners in Korea, teaches English as a full-time job. When not teaching, however, he makes it a point to visit one new place, event, or festival every week, as well as tell you about what’s going on in the land of the morning calm. He travels, writes, and is always exploring the dynamic society that is Korea on his blog, Chris In South Korea. 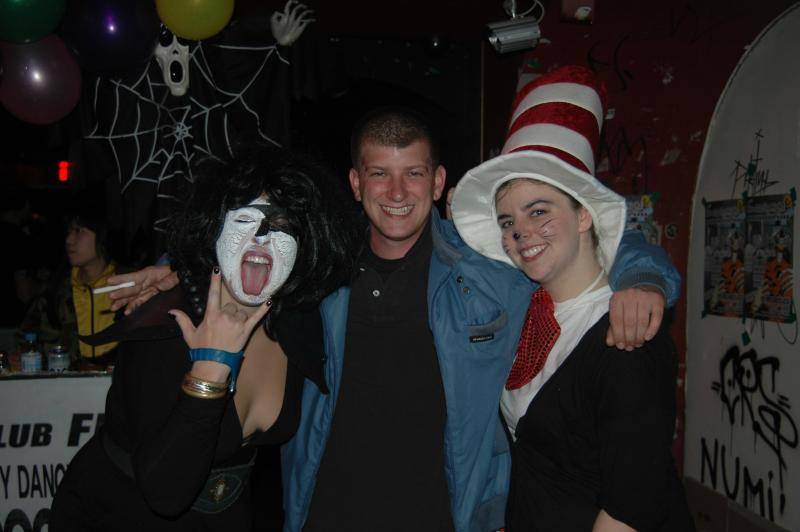 Like a number of places across the world, Halloween is a great way to escape the bonds of your usual personality and become someone (or something) else, if only for a night. If you’ve looked at the calendar, you already know Halloween falls on a Sunday – meaning that a number of people will be dressing up for all the fun on Saturday. It’s worth noting that the younger generation of Koreans gets into the Halloween spirit as well. Just because it’s not a Korean holiday doesn’t mean they can’t embrace the silliness and costumes the holiday entails. In fact, don’t be surprised if some of their costumes are better or more elaborate than yours.

RELATED
How To Keep Your Blog Active When You Are Traveling: Part 2 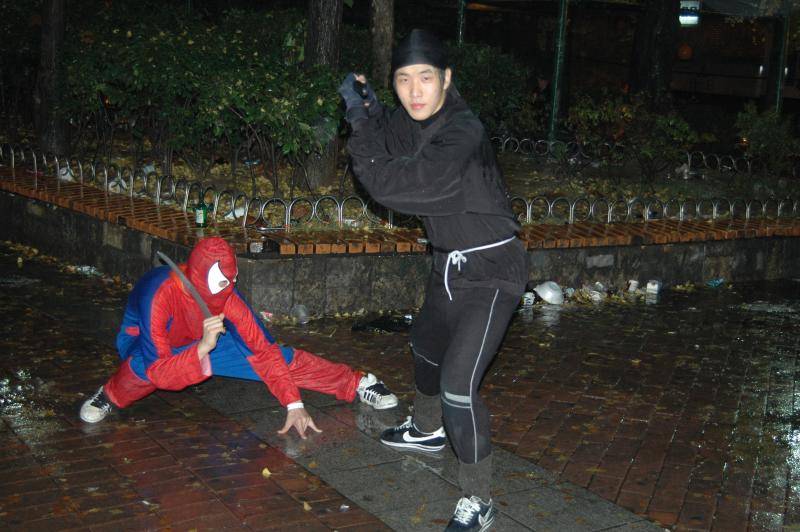 Where To Prepare For Halloween In Seoul

Both Namdaemun (Hoehyeon Station, line 4) and Dongdaemun (Dongdaemun Station, line 1 or 4) are excellent places to assemble your Halloween costume. You’ll find some masks and accessories, although you’ll have to bring your creativity to bear. Just like in your home country, there’s plenty of places selling stuff for your Neytiri outfit, that cute girl from Glee, or the timeless Gothic look. You’ll still have to put the pieces together on your own.

Myeongdong (Myeongdong Station, line 4) is fine for accessories or plenty of local stuff, while all the department stores will offer a seasonal selection of costumes and foam stuff. Most of it is geared towards kids, but there are a few costumes-in-a-bag waiting for you bigger kids. 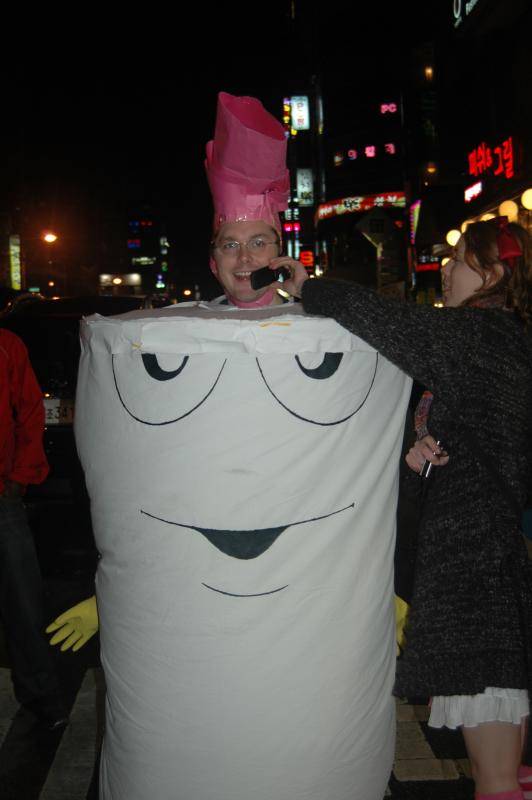 You don’t need a laundry list of all the places holding Halloween events. It’s easier to head down to your personal preference of Hongdae (on line 2) or Itaewon (line 6) and check out the posters that get put up the week before. There’s bound to be plenty of good costume parties and drink specials, although walking around and seeing all the costumes is half the fun. If interested in checking out some new bands, the always excellent Battle of the Bands starts at Stompers in Itaewon on October 30th. If you just want some punk, Club Spot in Hongdae will have Whatever That Means, Kickscotch, and Rux on the 30th as well – plenty of punk to go around on a Saturday night.

I’ll throw out a special mention of Gangnam in southern Seoul – you probably won’t see as many costume-wearers there, but hey, you’re unique. Expect the clubs in Gangnam to throw a party or two – but don’t expect a break from their usually high cover charges. It is the upscale-fashionable district, after all. If you’re coming to Korea near the end of October, take a couple hours and put together a costume. You’ll find plenty of company with both the expat teachers and the locals.

Thanks very much for this timely guest post on Halloween in South Korea Chris. You can learn more about Korean culture and to keep up with Chris In South Korea on his blog by the same name.