Announcing The Winner Of The Live The Backpacker Life Contest - foXnoMad

Announcing The Winner Of The Live The Backpacker Life Contest

Earlier this month I announced my most ambitious competition to date, the Live The Backpacker Life Contest. It was my first travel video contest and by far the biggest prize I’ve offered on foXnoMad. As has become fairly common in my contests the final decision was a close one and I’m happy to announce the winner of a 1 week free trip (most) anywhere is Dave Brett. 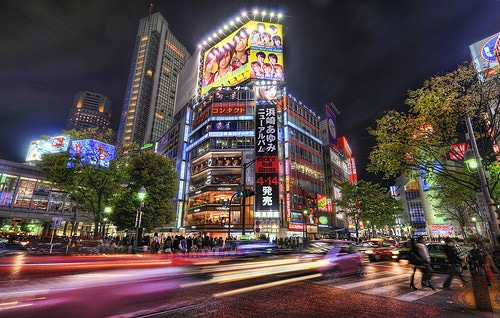 Dave’s video, Mr. Satoshi’s Tour Of Tokyo, Japan took us through the streets of that country’s capital city and gave us a vivid look at the Tsukiji Fish Market. Here’s another look at Dave’s winning video.

Dave wins a one week backpacking trip to the place of his choosing, including round-trip airfare and hostel accommodations. I hope Dave will keep us updated on where he decides to go and perhaps considers sending us a video from there as well. 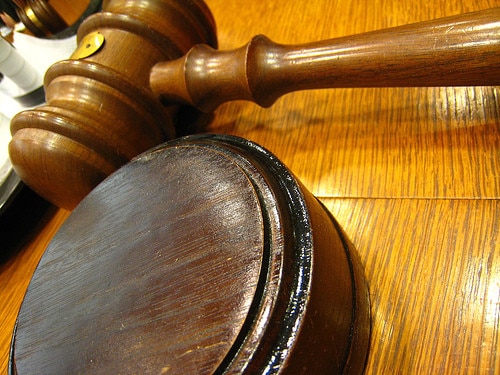 How The Decision Was Reached – The Judge’s Decisions

The final decision came down to 5 votes – one from myself, 3 from a group of travel bloggers, and one public vote. The final results gave Dave’s video entry 3 overall votes with Barbara Weibel’s video from the Snake Temple in Penang, Malaysia coming in second with 2 votes. Here are how each of the judges determined their favorite video.

Roni Weiss is a videographer, blogger, podcaster and tweeter. In addition to Roni On Location, his weekly travel web series, he can be found on Don’t Worry About The Government, a weekly political podcast.

David Lee is the Editor in Chief of Go Backpacking. He currently lives in Medellin, Colombia.

Cailin O’Neil is first a traveler, then a filmmaker. She has traveled mostly solo for the past 3 years to 23 different countries blogging and filming along the way. In 2009 she fulfilled her biggest dream by producing/directing/editing/hosting and funding the filming of the first episode of her travel TV show “Travel Yourself”.

You (the reader!) were the 5th vote in the Live The Backpacker Life Contest and the majority of you gave your vote to Dave’s Mr. Satoshi’s Tour Video. 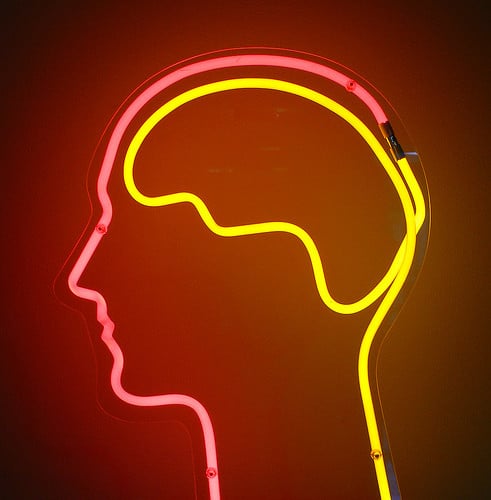 My Vote And Thoughts On The Entries

Finally, my vote went to Barbara’s entry #2 from the Snake Temple in Penang. While I enjoyed all of the finalist videos, I felt that hers in particular focused on the most specific topic, something I emphasized when originally announcing the contest. I thought that Dave’s video had the right amount of action accentuated by good editing and Dansk’s entry #3 brought a fresh feel to Palau’s Stone Monoliths.

RELATED
The Faces Of Yemen

I’d like to thank everyone who entered with their wonderful travel videos, giving us a unique look at several places previously not covered on this site.

Upcoming Contests And Your Feedback Appreciated

I plan on running another major video contest sometime before early next year and would love to hear your feedback about the Live The Backpacker Life Contest. What would you like to see in an upcoming contest in terms of prizes and what might entice you to enter?

Thanks again to everyone who participated, voted, watched the videos, and left comments on the contest entries and once more, congratulations to Dave for a video well done.

Don’t worry if you missed this contest, I run several throughout the year. Subscribe to foXnoMad via email or RSS so the next one doesn’t pass you by.