Would Traveling Be Quite As Fun Without Borders? [RESPONSES] - foXnoMad

Would Traveling Be Quite As Fun Without Borders? [RESPONSES]

Passport stamps are fun and borders quite a rush, but many of you could do without the hassle of travel visas. When I asked last month if traveling would be less fun without borders, it turns out much of it depends on the ease of the crossing. 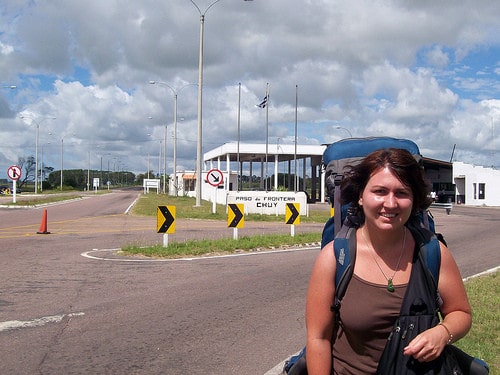 Whether it’s the cost of time to go through border control or the pressure of extortion, many of you would probably have more fun counting places without an involved process.

There are some other benefits of official boundaries, like cheesy pictures as Annie points out, and many wonderful stories from border crossings around the world in the comments of that previous post. The stories from some experienced travelers like Akila, Justin Morris, Fabio, and JoAnne, might have you changing your border tune – or at least seeing it in a new light.