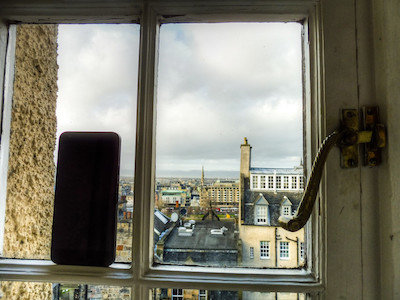 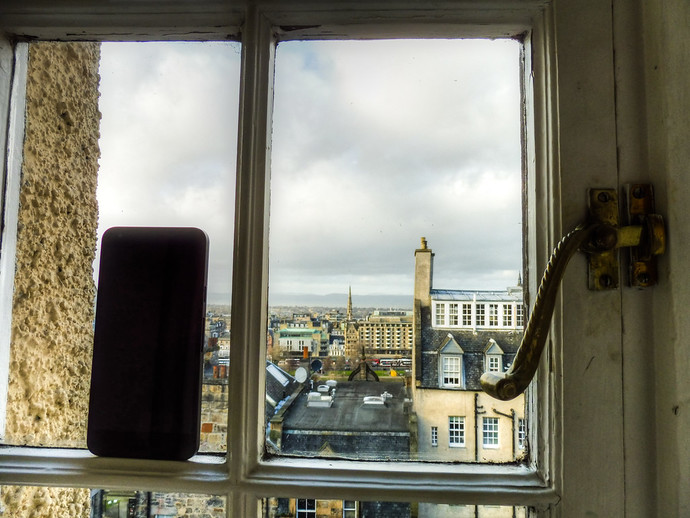 You are traveling in a world that’s getting smaller while at the same time carrying more information about yourself than at any time history. As international travel becomes easier, more and more travelers are confronting the legal reality that many rights you may have in a country don’t apply at the border. Earlier this year, Sidd Bikkannavar, an employee of NASA’s Jet Propulsion Lab (and a US citizen), was detained in Houston’s George Bush Intercontinental Airport and his NASA-issue phone searched.

Such cases are more common than you may realize. In the United States in 2015, an estimated 4,444 phones were searched or seized at the border. It’s important to understand your digital rights as a traveler and protect your personal information from unwarranted searches and seizure.

What Are Your Rights At A Border?

Not all borders are the same but broadly speaking borders don’t have to be lines on a map either. Sea and airports are considered borders themselves, which is why you haven’t technically entered a country until you pass the immigration line. The United States Supreme Court, for example, has repeatedly ruled that the American 4th Amendment to the Constitution doesn’t quite apply at the border, even if you’re a U.S. citizen.

Your phone, all the social media accounts its logged into, photos, and other personal information can be searched, confiscated, or downloaded without probable cause in most countries. There are however, some measures you can take to protect yourself faster than you can say, “I have nothing to hide.”

Tactics From Simple To Drastic

First of all, know your rights depending on where you are going. Not bringing your phone with you is the first, most drastic option. Leaving your smartphone which serves as camera, GPS, fitness tracker, and more isn’t feasible for most people. Many companies (not to mention journalists and lawyers) whose employees travel with sensitive company information on their devices, opt for a less drastic maneuver. To protect their proprietary information, sources, etc. they back up their phones to a hard drive, cloud service, or somewhere else; then wipe their phones before traveling. Once they arrive at their destination, they simply restore their phones from the backups.

Other tactics include getting a “burner” phone, one you only use while traveling that’s not logged into your social media or email accounts. (Maybe a new Nokia 3310?) Obviously, you’re shifting your data elsewhere and inconveniencing yourself to varying degrees depending on how concerned about your privacy you are.

In many countries, it’s legally more difficult for border agents to compel you to give up a password, than a fingerprint. Some privacy advocacy groups recommend removing fingerprint unlocking capabilities from your phone; or turning the phone off so you can legally refuse to give up your passwords. (Be careful though, in Canada for example, this can get you charged with obstruction.) And in pretty much all cases, resisting is going to get you a lot of hassle.

Ultimately, this is an issue that will continue progress (or not) in the various legal systems around the world. In the meantime here’s how to boost the privacy of your iPhone, improve privacy settings on Android, and come up with your own personal travel security plan.