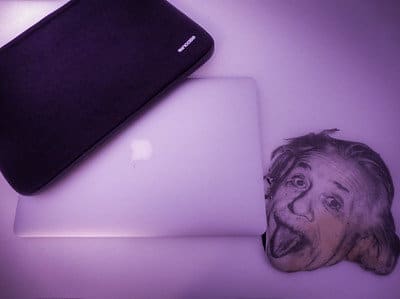 The number of digital devices being searched at international borders, like airports, has jumped in many countries. Recently, I wrote how you can protect your phone when traveling across international borders, but laptops are fair game as well. Since laptop operating systems are generally much more flexible than a given phone OS, they’re both easier to secure – and crack – at the same time.

These are some steps you can take to protect your laptop and privacy while traveling from unwarranted searches.

Know Your Rights – Hardly Any

The world is, of course, a big place so laws and rules vary widely depending on where you’re traveling. For the most part, you and all of the items you’re bringing in to a country, including electronics, can be searched by border control. You may be legally obligated to hand over passwords but even if you aren’t, resisting at an airport is going to cause you hassle, potential denial of entry, plus a lot of anxiety. 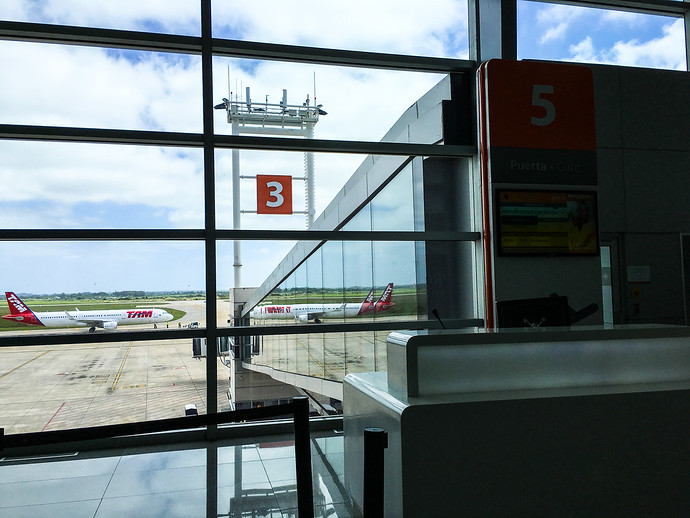 Rather, your best bet is to digitally secure and obfuscate the personal information on your laptop so it doesn’t end up in random hands.

Even if you’re not traveling or particularly worried about border searches, completely encrypting your storage drive is a good precaution in case your machine is ever lost or stolen. Both Windows (using BitLocker) and macOS (using FileVault) support full disk encryption natively. Basically this means when your laptop is powered off, the data from the hard or solid-state drive can’t be read. Full disk encryption doesn’t protect your device when it’s powered up and you’re logged on to it, which might be the case during an airport search, so the next step is to encrypt using hidden folders.

Creating multiple user accounts on your laptop is also another way to feel more confident against a routine physical search. Using innocuous names (e.g. family, general, etc.) it’s safer to hand over a machine logged in as a user with reduced (non-admin) privileges, giving you some piece of mind. Changing folder names might also be prudent; from things like “Important Company Documents” to “self-sealing stem bolts” potentially making them less appealing.

Leave It At Home

Obviously, what you don’t bring with you isn’t searchable but for many business and other travelers, not having a laptop with you isn’t feasible. You could bring a blank machine, or simply load the data you want to keep secure on an encrypted USB (or portable charger like this) drive. (VeraCrypt can be used to encrypt and created hidden volumes on removable drives as well.) Alternatively, you could upload important files to CrashPlan, delete them off your laptop, and reload everything once you’ve arrived at your destination.

All of the above obviously comes with varying degrees of hassle but depending on where you’re going, your company’s policies, or other privacy concerns, might be worth exploring.