There are several laws of the universe that are difficult to quantify (like those socks that disappear in the dryer) or the fact that your technology will fail you. At the worst possible time. Whether you’re trying to tweet on the beaches of Boracay or trying to get some work done in Dubai, the same technology that can screw up your trip can save it as well. 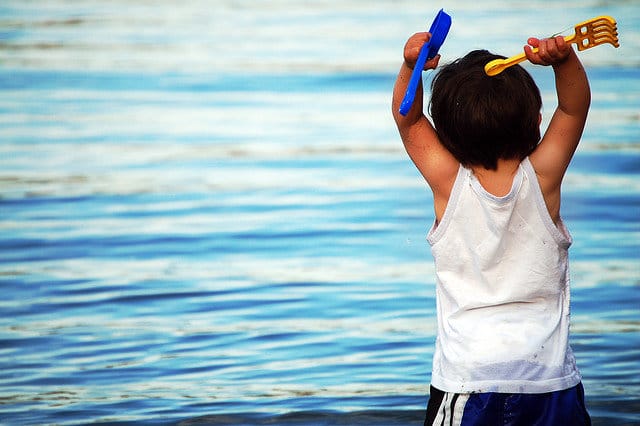 It comes down to preparation; basic digital precautions you should take that most travelers don’t. Those omissions give nerds like me the shakes when I hear about vacation photos that are lost forever because there’s no backup of them. A few good minutes right now however can save you from being the victim of a cranky laptop, no matter where you are in the world.

1. Not Backing Up (Automatically)

Ideally you should backup all of your digital data but since you and I both know you probably won’t, focus on backing up you most important travel files.

Casual photo takers should use a bread and butter online backup system that will sync your photo folders somewhere online. Some good free options are Dropbox, Mozy, or my personal favorite Crashplan. Those of you using your smart phones as your primary camera can have your photos synced wirelessly with your laptop for a few bucks with Photosync (iPhone) or PicPush for Android (which has options to sync to Flickr, Facebook, and other online accounts).

For you more snap-happy travelers out there, take a look at the Eye-Fi Mobile X2. It’s pricey at $80 but it lets you sync and backup photos from your digital camera on the fly as you take them. You can use the smart phone in your pocket or iPad, for example, to save pictures in nearly real time before you have a change to forget.

Finally, most newer hard drives come equipped with sensors that can determine if the drive is close to failure – SMARTReporter (Mac) or [email protected] Hard Drive Monitor (Windows) give you a good early warning system. 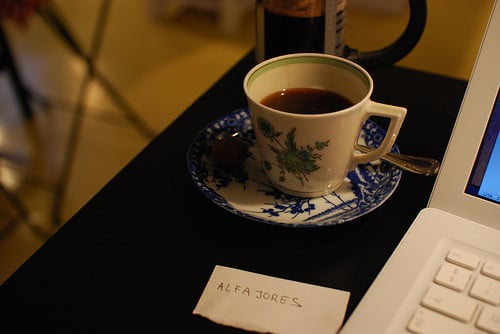 2. Using The Same Password For All Of Your Accounts

If you’re one of the 60%-plus using one or two passwords for all of your online accounts you are setting yourself up for an Internet nightmare. The very first thing a savvy criminal does when they obtain any of your passwords is to use it on your email, then other sensitive accounts. Your email is like the key to the castle, just think about how many password resets and other juicy tidbits about your life are in there. It’s important to insulate your passwords so one hacked Twitter account doesn’t mean some crook is buying themselves an iPad halfway around the world thanks to your bank account.

KeePassX can generate individual random passwords for all of your individual online accounts. Only memorize the password to access your KeePassX account, then use, say, DropBox to sync that encrypted KeePassX file on your laptop and smart phone. You’ve not only now got a fairly secure backup of your passwords and insulted them from an individual attack, but can also quickly change them after a session at an Internet cafe. Two points for security with a bonus point for laziness. 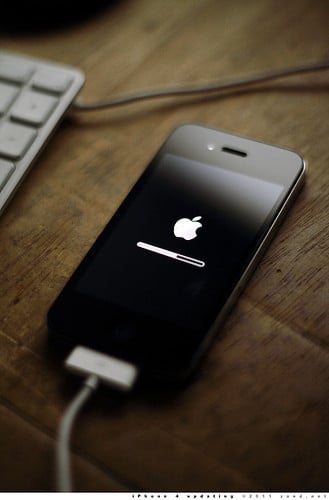 Jailbreaking your iPhone is really handy when you want to use your mobile internationally but the first day of your European vacation isn’t the best time to try it. Lots of things can go wrong the first time around with unofficial hacks and it’s easy to miss a step here or there when you’re more interested in checking out Amsterdam’s canals than chatting with your boss on the phone.

For longer trips though you can hire your own unlimited personal IT support, aka. me, for 6 months at less than $40.

Make Those Circuits Work For You

We can all get sucked into the pattern of looking at our gadgets like the other common machines in our lives that require manual control. Sure, your car can’t drive itself (yet) or change its own oil – but your laptop can back itself up and your phone can go about its syncing merry way. All mostly without you. And that’s a nice thing because that’s part of why computers are around – to give us more time – to enjoy our vacations.