Understanding Your Digital Rights As A Traveler In The Free World

When talking about Internet censorship or unwarranted laptop searches, most travelers’ greatest concerns are before heading to the Middle East, China, or parts of southeast Asia. Although many countries in these regions of the world (among others) are digitally restrictive to put it mildly, you might not know that the United States, most of the European Union, Australia are other democratic nations can leave your digital rights at the border. 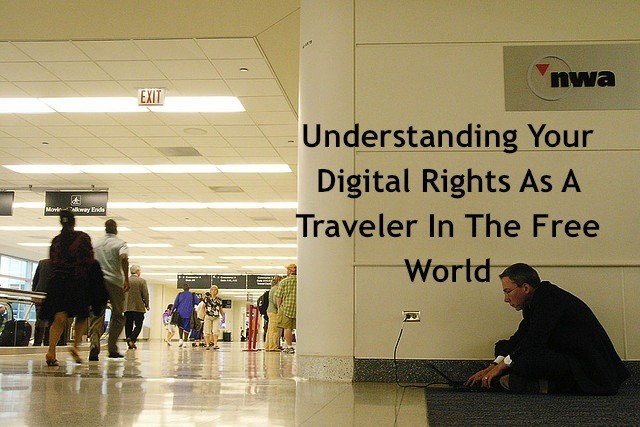 Maintaining your privacy isn’t about hiding things you shouldn’t be doing, it’s a fundamental human right that is often disregarded in the name of security. You might be thinking, “we’ll, I’ve got nothing to hide” but who watches the watchers – besides, wouldn’t you rather decide who sees your travel photos from Mexico?

“They who can give up essential liberty to obtain a little temporary safety, deserve neither liberty nor safety”. – Benjamin Franklin

Why You Should Care

According to government figures, in the US alone, more than 6,800 electronics devices (mostly laptops and mobile phones) were confiscated, searched, or downloaded for further analysis upon entry into the country since 2009. Roughly half of those searched were US citizens, without probable cause nor authorized by a search warrant. However, all travelers entering the US and many other first-world democracies are subject to the same (lack) of restrictions. Though these are specific examples from the US, many other countries in the free world get around their legal privacy protections by using some version of the Supreme Court authorized “border search exception”.

Basically, this “allows searches of individuals and property entering the United States without probable cause or a warrant.” United States v. Ramsey, 431 U.S. 606 (1977).

You might be subject to a hard drive search the next time you land in London or Sydney and if you’re protecting computer before heading to Beijing, you’ll want to do the same for those places as well.

Your Passwords Don’t Mean A Thing

Even if you’re using one of these free programs to protect your data against thieves and governments, they won’t do you much good if you’re asked to give up a password. In places like New Zealand, Germany, the US and others you might not have expected, refusing to divulge your password can be equivalent to breaking the law and subject you to a fine, hassle, or a flight right back home. 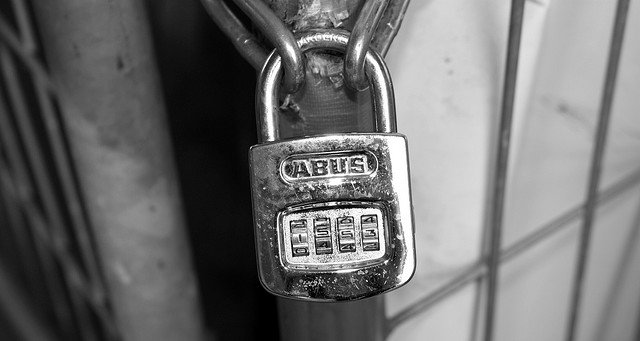 This Friday I’ll teach you a number of ways to protect your (decent and those spring break college variety) travel photos – even within the 7 days some governments can legally confiscate your laptop…for no reason whatsoever. 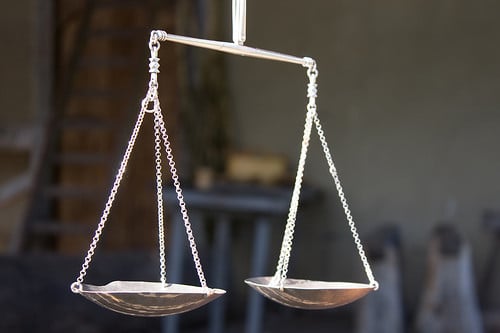 Some of you may be reading this and thinking I’m helping terrorists and child molesters fly around the world freely while dismissing world governments’ efforts to protect their citizens. The problem is that often digital border searches and electronic confiscations are done without justification or quite questionably in the free world – much like in places digitally weary travelers tend to focus on like China or Russia for example.

The legal slopes not in your favor as a traveler – more of our lives are on digital devices, and it’s increasingly easy to have your laptop or mobile phone scanned for further analysis after you leave the airport. Tomorrow, I’ll show you how to even the odds against any government that might decide to take your hard drive out for an unwarranted spin.