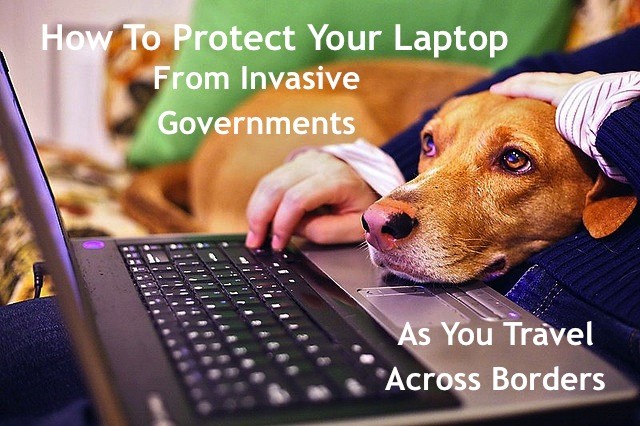 As you learned yesterday, you don’t have to be traveling to China or Cuba to have your laptop inspected, downloaded, or confiscated without probable cause or justification. Many countries around the world leave your rights (digital and otherwise) in gray areas right outside of their borders. To even the odds however you can protect your privacy while traveling around the world with a few simple rules and tech tools.

And while you might not be worried about what governments will do with your data, you ought to be concerned with how they might store it. 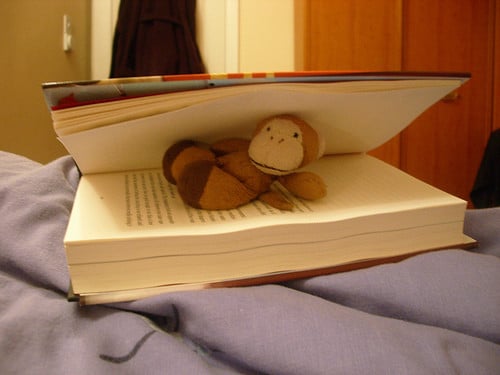 Brush Up On The Rules

Governments don’t typically post their digital restrictions online so you’ll have to do some specific digging if you’re concerned or take the following advice to cover your tracks – using shotgun approach.

Change Your Folder And File Names

Lots of times at airport security you’re asked to fire up your laptop so a folder on your desktop labeled “My wild weekend in Cancun photos” isn’t the best idea. (Especially if you’re going to Australia.) Keeping your desktop clean, with any questionable files generically named elsewhere, is generally enough to get you past routine border scrutiny. 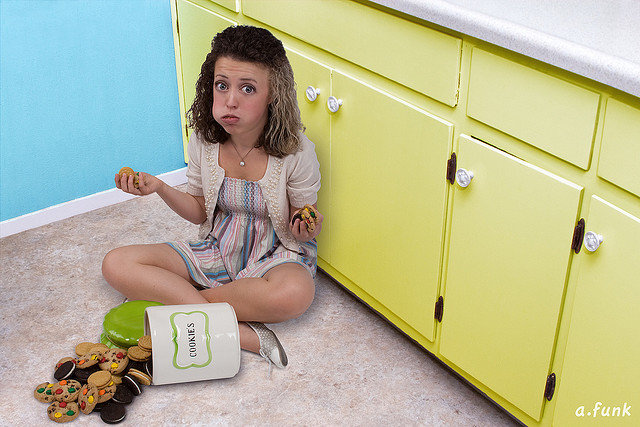 As you never know what may happen to your passwords if you’re forced to give them up (or the recordings of you doing so), keeping your accounts isolated and your personal files out of obvious sight are good computer common sense.

Scientists Be Weary – There is quite a bit of anecdotal evidence to suggest that travelers who work or have backgrounds in the “hard” sciences (e.g. physics, biology, etc.) and engineers are scrutinized disproportionately more than other tourists at airports around the world.

Business travelers may also want to consider using encryption to protect trade or company secrets when traveling abroad. Although in the US, technically labeling something as “confidential” gives you some added protection, it’s a bit like keeping a jar on your kitchen counter labeled “do not eat these cookies”.

Leave It At Home

We keep quite a bit of lives on our hard drives but no border security can find what you’ve left behind. Sensitive company files, important photos, and anything else you’d like to protect can’t be confiscated if they’re not with you in the first place. When in doubt leave that data behind and access it later with some creative use of a desktop.