Bridges aren’t the most interesting thing to read (or write) about for most people but Porto, Portugal‘s 6 famous structures are loaded with dignified drama that’s just as juicy today as it was decades prior. The 6 bridges hanging over the Douro River would have great drunken stories to tell over bottles of port wine but since they can’t, I’ll help by telling them for you.

1. Porto Is The Only City In Europe With 6 Bridges

This is only partially true as there is one other city in Europe with 6 bridges – and it happens to be right across the Douro River.

2. Vila Nova de Gaia Is The Only City In Europe With 6 Bridges

Porto, the city famous for having 6 bridges, shares this distinction with the neighboring city of Vila Nova de Gaia (or Gaia for short). The bridges start in Porto and end up in Gaia, or in reverse, depending on your perspective.

3. Wait, I Thought You Said Porto Was The Only City With 6 Bridges

Well, technically speaking, it’s one of two cities (Gaia being the other) that share and disavow claim to this distinction. The problem often arises when maintenance and other work is required for the bridges – and whose taxes are going to pay for it. Suddenly, then, it’s not so important to lay claim to the 6 bridges title completely.

4. The Maria Pia Bridge Was Designed By Gustave Eiffel In 1877

This bridge was actually the last project Eiffel worked on before overseeing the construction of his famous Eiffel Tower in Paris, France. You can see him refining his signature technique in the Maria Pia Bridge and the nearby Luis I Bridge he began 9 years prior with his student Teophile Seyrig. 5. Eiffel Left The Luis I Bridge Project Because He Didn’t Want To Share

…Eiffel didn’t want to share credit or creative control over the project where his and Seyrig’s opinions in some details of the design differed. (Mostly Seyrig wanted – and did – create a more imposing structure rather than the minimalist idea Eiffel had.) Still, it wasn’t until Eiffel became less interested in sharing the revenue from the bridge did his relationship with Seyrig and the project fall apart. (Here’s how the history of these rivals began and ended.) 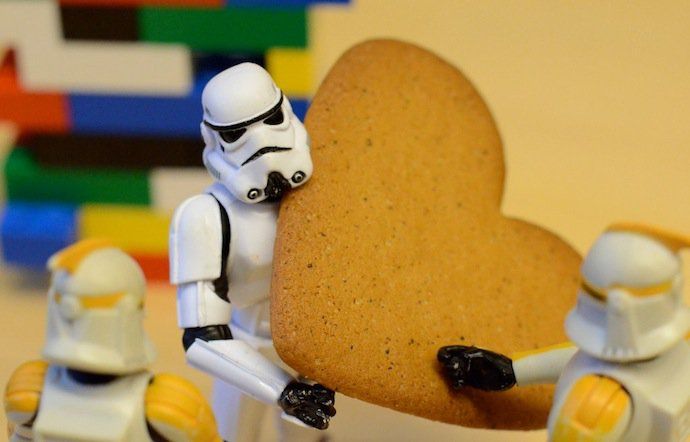 6. The Luis I Bridge Was Named And Renamed After A King Who Never Showed Up

The actual named of the Luis I Bridge was the Dom Luis I Bridge, named after then King Luis I. That translates something into the “gift for King Luis I” but when the bridge was inaugurated in his honor in 1886, the king never showed up. So, the locals dropped the “Dom” – a sign of respect given many other nobles in structures built throughout the city – and ended up with Luis I Bridge. Why the king never showed up isn’t certain, but he largely despised being a leader (which he wasn’t very good at) and ignored many of his royal duties until his death 3 years later.

7. At The Time, The Luis I Bridge Was The Longest Metal Arch Bridge In The World

That was back in 1886, now the Luis I Bridge isn’t even in the top 50. That distinction, longest metal arch bridge, goes to the Chaotianmen Bridge in Chongqing, China which was built in 2009. (China, by the way, have 7 of the top 10 longest bridges in that category, all completed after 2003.)

8. The Infante D. Henrique Bridge Is The Longest Concrete Arch Bridge In The World

Completed in 2003 this bridge has the distinction of being the longest, concrete, single arch bridge in the world and is Porto’s newest bridge. (And Gaia’s too.) 9. Porto Had A 7th Bridge Briefly

You can actually see the remains of this suspension bridge that was replaced by the Luis I Bridge sitting on the banks of the Douro River, right by its replacement. The Ponte D. Maria II (or Ponte Pensil) Bridge was in use between 1843 and 1887. 10. Porto Is Known As The City Of Bridges

I’m guessing at this point how Porto earned this nickname is fairly clear – it was evident enough before I spent a few days with Visit Portugal and ATTTurismo.  However, you might not see the connection with the nickname Porto’s citizens share – “tripe eaters” – but that’s another story I’ll share with you in the coming weeks.