Be Sure To Do This Before Visiting The Tesla Museum In Belgrade, Serbia - foXnoMad

Be Sure To Do This Before Visiting The Tesla Museum In Belgrade, Serbia 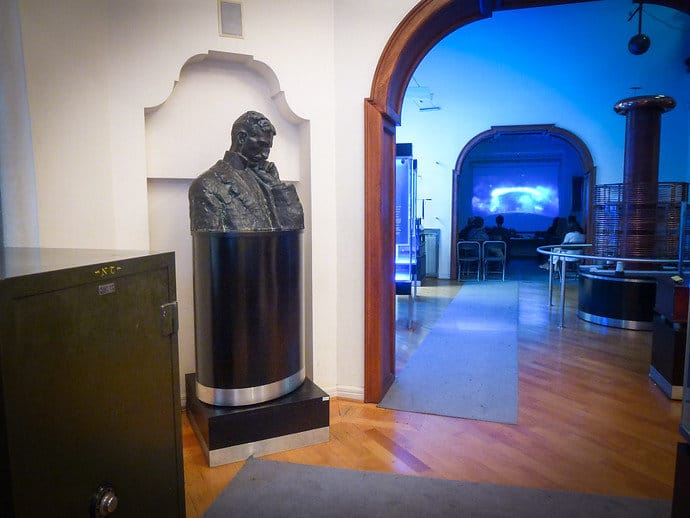 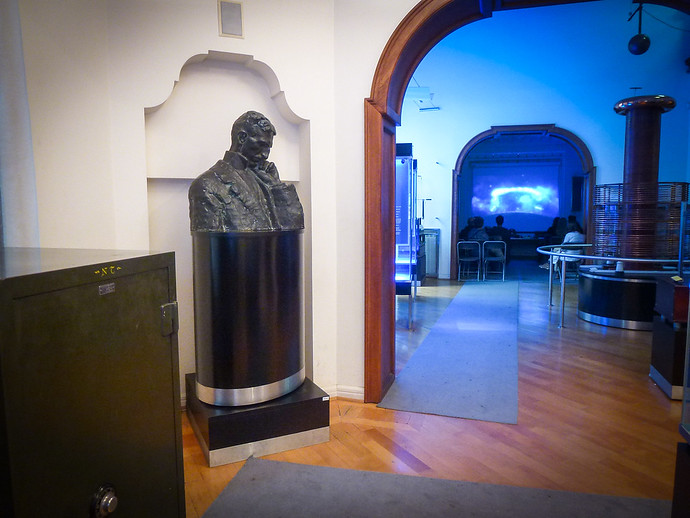 One place you really shouldn’t miss while you’re in Belgrade, Serbia, is the Nikola Tesla Museum. The Tesla Museum is an interactive experience about Tesla’s past as well as our technological future. A history about one of the world’s greatest minds you won’t be able to truly appreciate if you don’t call ahead to the museum first.

There aren’t enough science museums in the world and while old rocks or abstract paintings are mildly compelling to look at for a moment, watching a group of visitors hold up florescent lights being lit by wireless electricity is something hard to forget. Summing up the engineer Tesla is something one line of text can’t do but if you’re using a laptop right now that’s plugged into the wall, using wifi, sitting under florescent lights, and have ever used a remote control, you can thank Nikola Tesla.

Tesla was born in 1856 to Serbian parents in Smiljan (now in modern-day Croatia), later moving to the United States to work with Thomas Edison. Despite only spending a day of his life in Belgrade, the (then) Yugoslavian government established the Nikola Tesla Museum 9 years after his death. All of his belongings in the U.S. were sent by his nephew to the small building, now the museum, along with Tesla’s ashes.

I learned a lot more and if you’re particularly interested in the technical details of Tesla’s accomplishments, you should definitely take one of the offered tours.

Call Ahead To Take Advantage Of The Tours

The tours, where you can actually play with wireless electricity, are offered in different languages at varying times throughout the museum’s hours, 10am-6pm, open all days except Monday. You need to call ahead to join an English tour (ideally the day before or latest morning of) since the tour times change daily and aren’t listed on the Tesla Museum website.

I made the mistake of just showing up, where I hopped on to the Serbian tour. The guide was very patient and translated everything for me but noted it’s not his preferred tour method. English tours are 500 Serbian dinar (~$4.50 USD), lasting 30-40 minutes.

RELATED
Save Money Before You Go To Japan: Buy A JR Rail Pass In Your Home Country

A Museum Worth Visiting

I can’t recommend the Tesla Museum enough to see how far wireless technology has come yet at the same time, how much further ahead we could be. (Why the hell are we still charging everything with wires?) The tour guides are very informed – frankly passionate – about Tesla and the science of his accomplishments. Getting to the Nikola Tesla Museum is simple either by taxi or a 20 minute walk from most parts of interest around town. Just don’t forget to call ahead for the English tour times.

Edit: Additionally, reader Clabbe notes that the Tesla Museum is not state funded so relies on tour and souvenir sales to keep running. Another good reason to join one of the tours.