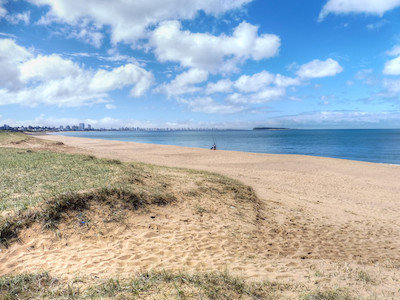 The Best City To Visit Travel Tournament in an annual contest on this site where 64 cities are matched up and eliminated by weekly reader votes. You tell me what city you think is the best in the world to visit to and if it wins, I’ll give you a $600 gift card to your choice of several online stores, including Apple and Amazon.

To enter, write your favorite city in the comments section of this post before Sunday, February 26th 8:00pm US EST.

The cities will then be placed in tournament brackets sorted by geographical region, with the first round of voting beginning on March 2nd, 2017. Each week the number of cities will be halved by reader votes, until there is one left. Hopefully the winning city is the one you picked.

Cities are first come first serve and several cities have already been picked by my newsletter subscribers (who got the first picks). The Best City To Visit Travel Tournament is a round robin style competition, with voting every week during the month of March.

Once you enter a city, there’s nothing you have to do but keep in mind voting for yourself isn’t a bad idea. These are the Tuesdays in the coming weeks to make note of:

Here are some other ways you can help your city win based on how previous winners have succeeded. Please remember that many comments automatically go into moderation where they remain invisible until they’re approved. Selections are still first come, first serve, keep checking back to see if you got the city you wanted or need to pick an alternate.

The winner of this year’s tournament will be announced on Tuesday, April 11th and prize gift card delivered electronically to the winner by June 25, 2017. Those are quite a few dates to keep up with – the best way not to miss anything is to get my posts sent directly to your inbox.

More retailers may also be added; or those above modified at any time before the end of the tournament – gift cards must be for the full $600 prize amount and cannot be split among stores, transferred into cash, and will be sent to the email you use in the comments section to choose your city. Best of luck to everyone and please let me know if you have any questions.