Can My Smartphone Replace A Dedicated Camera When Traveling? - foXnoMad

Can My Smartphone Replace A Dedicated Camera When Traveling? 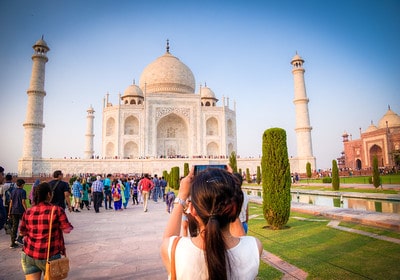 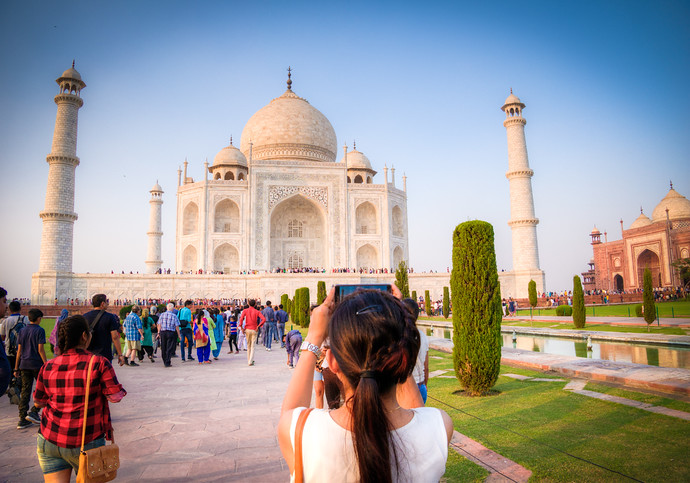 We’ve all got a smartphone within a meter of us or in hand right now that probably has a camera with a higher resolution on paper than a point and shoot made a few years ago. Smartphone cameras are getting really good and you’ve probably been asking yourself whether or not it’s worth bringing the camera collecting dust in your closet on your next trip.

There are some clear advantages to traveling with only a phone as your camera but a smartphone can’t do everything most dedicated cameras can, which for you, might not matter.

The vast majority of us are happy with the pictures and video our smartphones take, generally until we compare them to photos from a “real” camera. There are differences in how pictures taken from a smartphone look mostly because phones are a lot smaller so the sensors collecting light, plus the lens aperture (opening), have to shrink as well. Let’s breakdown what that means:

Megapixels are the number of pixels – points that can detect light – on a sensor. Mega means million, so 19 megapixels is a sensor has 19 million little light detectors.

Many point and shoot cameras have the same number of pixels as the newest smartphones – larger DSLR and mirror-less cameras don’t have that many more – but there’s most to a photo than megapixel count. The size of the sensor makes a big difference. With a bigger sensor, every pixel on that sensor can also be larger, therefore capable of capturing more light.

In other words, you’ve got a sensor, cut up into pixels. The bigger the sensor, the larger each pixel can be. An iPhone X has 12 megapixels, like the Panasonic Lumix ZS50 point and shoot camera, but the iPhone’s 12 megapixels, because of the smaller sensor, have to be cut up into smaller pieces.

All of this sensor talk is really to explain why you can’t measure potential picture quality by megapixel count alone. Again, phones being small means other very important factors – size of the actual lens opening (i.e. aperture), for example – have to be smaller too. For smartphones, a smaller aperture means less light can get through to a sensor with smaller megapixels. Here’s where the biggest differences will be for your travel photos if you go phone-only and how to compensate for the drawbacks.

The list could go on but there is one very often neglected disadvantage to going phone-only for travel photography: angles.

Zoom is already questionable on phones although for travel pictures wide angles are generally more useful. Often, you can get closer to stuff but if there’s a ledge, crowd, or some other obstacle behind you, the wider the angle, the fewer steps backward you need to take to capture a large building for instance.

Your smartphone can replace a larger camera completely, depending on what you want to get from your travel photos. Snaps for your friends, family, and future memories are perfect for a smartphone. To cover the gaps though and make sure you don’t miss any shots, a point and shoot like this Lumix is a good in-between a phone and serious camera gear.

Finally, remember than phones are less conspicuous, so carrying a dedicated camera will mean a good daypack like the Pacsafe CS300 (my full review) or the Osprey Daylite (review here) to keep your camera out of sight when you’re not using it.