The Curious Case Of Kuwait - foXnoMad

The Curious Case Of Kuwait 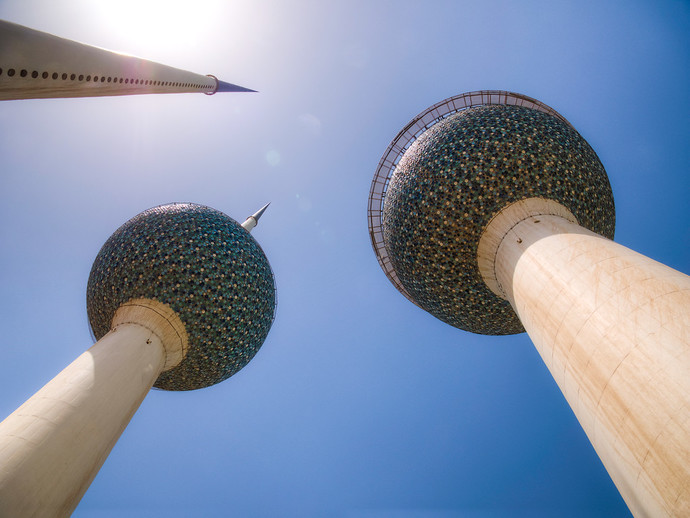 The small State of Kuwait as it’s officially known doesn’t get many visitors, making it easy to assume the nation of 4 million resembles its oil-rich neighbors. Kuwait City does look a lot like them but with far fewer recreational visitors, there’s not much to convey what makes Kuwait distinct.

It may be because of that cover that Kuwait is intangibly unexpected.

Less than 2% of Kuwait’s GDP comes from tourism. Location and local competition make Kuwait blend in, so for most tourists, it’s a stop or complete skip over. Culturally however, Kuwait is surprisingly unique in several ways, challenging norms of the region.

Kuwait’s economy is solidly average in terms of freedoms according to The Heritage Foundation, hardly shocking considering it’s the 4th richest nation in the world (thanks to oil). Less obvious though is that Kuwait has the freest press in the region, besting several Balkan European countries, including an EU member. Obviously southeastern Europe is not a region known for its press freedoms – neither is the Persian Gulf – though comparing backdrops, both standout in different ways.

Kuwait also holds some of the highest approval ratings of the United States in the region, including of certain presidents as well.

A dewaniyah has many variations but in Kuwait it is a forum for discussion. Traditionally in homes, there are local dewaniyah buildings where men go to discuss issues. Rather than censor or circumvent the dewaniyah, the government uses them as an engagement point with citizens. Politicians (half of the parliament is publicly elected) often make their cases at dewaniyahs, a focal point of Kuwaiti culture. 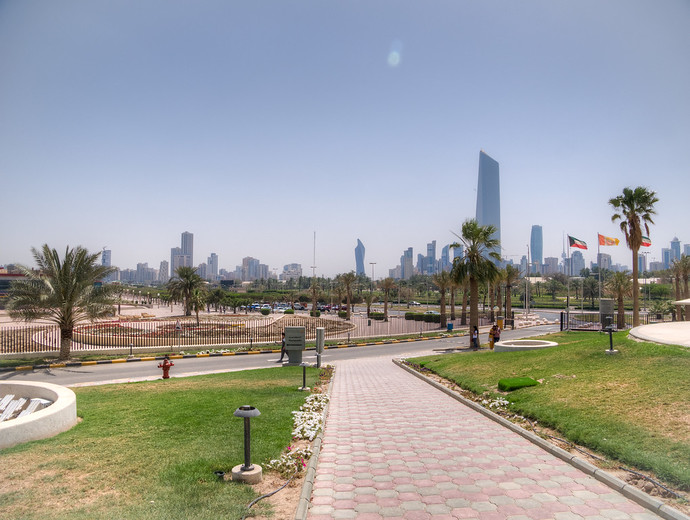 None of this is to say Kuwait is a liberal democracy – yet there remains an informal understanding discussions at the dewaniyah have some flexibility to push societal norms. (Several less formal dewaniyahs may also include women.) Additionally it’s worth pointing out nearly 70% of the population are foreign workers, who have no opportunity to become citizens and use the voice that comes with it. Criticizing the emir too carries with it harsh punishments.

One of the most impressive science museums in the world, The Kuwait Science and Natural History Museum covers technology, climate change, and evolution. The three put into frame with the first two being the products of humanity while outside of the third. Perhaps it says more to my ignorance than Kuwait’s tolerance but taken as a whole, in relative context, the difference here versus what’s across nearby borders is compelling.

Religious freedoms are balanced in a way reminiscent to Malaysia, impressive as a snapshot in time. Where things get really intriguing is the trend: what direction do places like Kuwait go from here? There are multiple forks in the road, like everywhere, that decide the general course; making Kuwait an interesting place to see for yourself.