How To Check For Hidden Cameras And Microphones In Your Vacation Rental, Hotel, Or Airbnb - foXnoMad

How To Check For Hidden Cameras And Microphones In Your Vacation Rental, Hotel, Or Airbnb 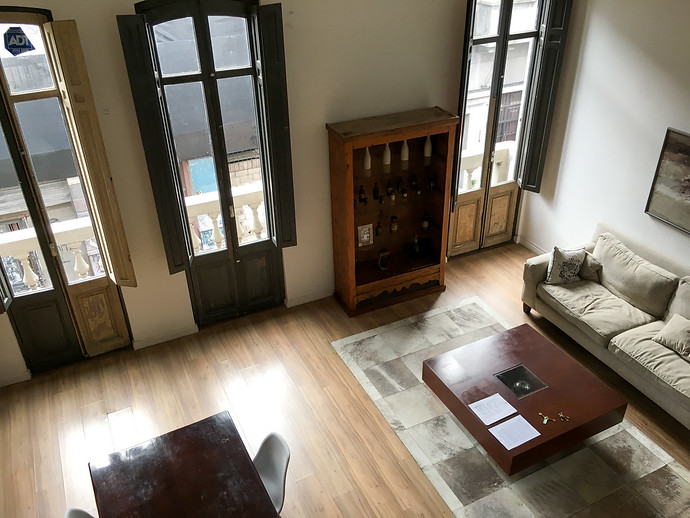 Hidden cameras in hotel rooms and Airbnbs are much more common than we’d like to think but common enough that you should do a thorough surveillance sweep before settling in. Most people aren’t bug sweeping security experts though there are a number of lessons you can use from them to find concealed devices that could be recording you.

As you can see in the video above where I went through a rental that had devices hidden in it, knowing what to look for is as important as where.

We tend to think of cameras first but hidden microphones can be trickier to detect since they don’t need a line of sight. A simple pen could be a microphone in disguise so don’t easily dismiss many common items. Another favorite for Airbnb owners are USB ports that plug into a wall. Those wall chargers can charge your phone but come with a hidden camera that can be very difficult to notice if you’re not looking for it. 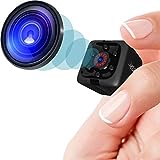 Your own mind is working against you so be familiar with the common threats but don’t assume they’re the only ones. (Stuffed animals, alarm clocks, smoke detectors… there are many possibilities.) To be a good bug sweeper, you have to think creatively.

RELATED
How To Replace Your iPhone Battery With A Better One

Hidden cameras need a line of sight to get footage. Start with the places someone might want to film, the bedroom, bathroom, and common areas. Look at the angles a lens would need to be placed to film the larger parts of rooms or sensitive areas (near a shower). Walk around, making a careful inspection before you unpack your bags.

Take a note of shelves, vents, or any cracks in wood panels or otherwise dark hiding places that have a line of sight.

Once you’ve completed your visual inspection, logon to the rental’s wifi network with your phone. Using Net Analyzer scan to see how many other devices are connecting to the network. Minus you phone and any obvious devices like a smart TV, be wary if there are many more devices than you can account for.

Also note any networks that have a very similar name, for example RentalWifi1 and RentalWifiPrivate. Separate wifi networks could be used to hide surveillance devices from the network you happen to be on and common names could be a clue more than one network is in use.

Now that you’ve narrowed things down visually and wirelessly, the next step is to use a bug sweeper.

RELATED
Why Would You Want To Go To Yemen?

I’ve written about a consumer grade bug sweeper you can use and how to properly scan with one. Those of you who watched the video above know that these devices do work in real-world situations if used properly and with a careful eye.

Remember to check the policies of the rental you’re staying in and the service you’re using since many allow for common areas to be recorded. (Though they hardly advertise that fact.) Still if you end up finding any surveillance device, get in touch with the company and get as much evidence as you can through photos of your own.

As for your legal options, it’s still a grey area in many districts so be wary of any temporary accommodation, especially before you do a bug sweep.