Would People In Pakistan Be Willing To Say One Nice Thing About India? - foXnoMad

Would People In Pakistan Be Willing To Say One Nice Thing About India?

India and Pakistan have fought multiple wars and the two countries don’t have good relations with each other. A mild way of putting it, considering the more than half century of animosity and territorial disputes all amplified nuclear bombs. So during a visit to Pakistan I was curious, is there anything nice people could say about India?

You can watch the responses in the video above, they’ll likely surprise you as much as it did me.

Filming around Pakistan, I had this video in mind. Partly as a response to several videos I made comparing both countries which brought a lot of fighting in the comment section (browse at your own discretion). This made me curious, could we boil things down simply: can you say one NICE thing? 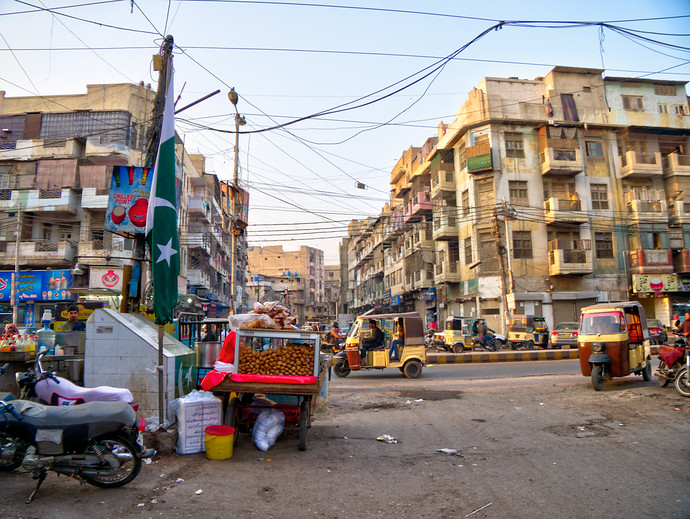 I hesitated before asking the question to the first person, someone I had already interviewed as part of another project. His reaction was positive (aside from a fair amount of camera shyness). Perhaps it was a fluke, I’ll have to ask others and wait for the backlash.

RELATED
How To Travel To Every Country In The World

It never came though, people were overwhelmingly positive. As you read this you may be thinking, yeah but well… insert excuse here. Believe me, those caveats bubbled up into my grey matter as well. Across several weeks, cities, and people from all walks of life, the responses were overwhelmingly positive. Not a scientific study but a start. We can go from there, whether we’re talking about nation or your next door neighbor or both.

Let’s talk about those two responses that weren’t entirely positive. One of the two aggressively asked me why I’m asking people to say one nice thing (and why I wasn’t doing it in some other country). I explained that it’s a question I had and he obviously didn’t have to answer if he didn’t want to. After a moment, he thought about it and did say one or two nice things.

You’re a beautiful person and have a lot to offer the world. Keep striving to show everyone your best side!