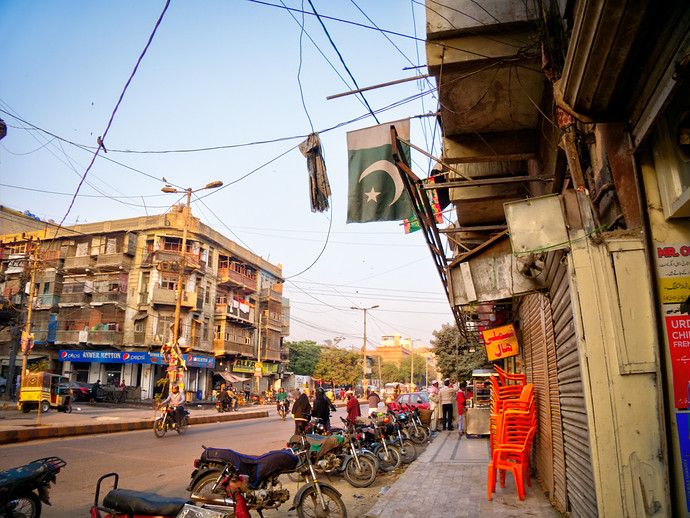 The first thing you think of when it comes to Pakistan probably isn’t tourism but recently developments have tripled visitors since 2018. It’s not now and won’t be mainstream any time soon which makes it a very interesting place to visit for a certain type of traveler.

Pakistan has a fairly developed tourism infrastructure. It’s easy and inexpensive to fly within the country and the buses are the most luxurious I’ve come across anywhere. There’s a solid middle-tier of hotels, Uber (and local Careem) ride sharing, plus a variety of food from street vendors to hipster burger joints.

Like a lot of the country, there’s a broad blend across the tourism infrastructure. It’s not so developed that anyone can just pop in and hop a bus from Islamabad to Lahore. For travelers with a bit of experience who don’t mind a few rough edges in their journeys it will only add to the charm.

What Would You See? Do?

As the 33rd largest country in the world, the long shape of Pakistan makes it home to a variety of geographical zones. The second highest mountain, K2, can be found in the Karakoram mountain range in the north. Geographical diversity often means cultural diversity, with Tajikistan, China, and Afghanistan’s influences in the mountains, Punjab on the eastern border, with Karachi’s hot blend of spice and sea. 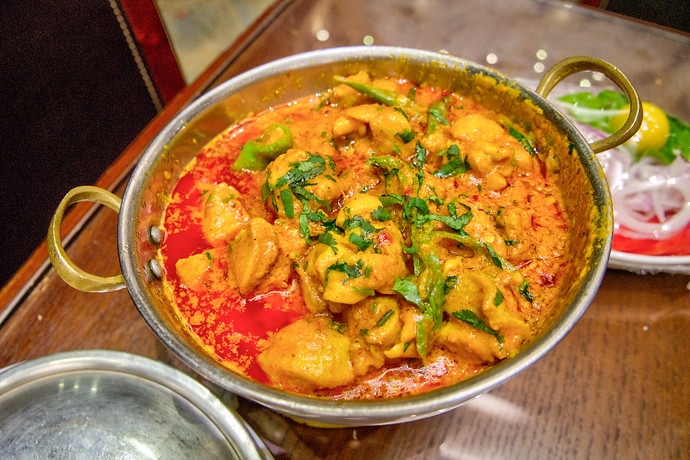 In addition to the natural wonders, there are historical sites like Lahore Fort built half a millennia ago. And across all of it, there are hardly any tourists visiting. For adventurous travelers, that’s a plus; less experienced tourists might find that off-putting. It’s really the story of visiting Pakistan right now.

Safety Elephant In The Room

We know the reason few people are visiting – concerns about safety. In 2014, a terrorist attack on a military school prompted the government (with mass public support) to begin a campaign against terrorism. The following two years resulted in the deaths of 4,000 terrorists and since then, terrorism-related deaths have decreased dramatically.

Where that leaves Pakistan today is on the cusp. Having eliminated, so far, one of the primary deterrents for people to consider Pakistan a tourist destination, the first wave of travel first adopters is arriving. Backpackers, adventurers, and us blogger types are enjoying Pakistan on the cusp.

Pakistan’s reputation hasn’t recovered nor the infrastructure developed enough to attract casual visitors. On the flip side, it’s got more than enough in place to make it a unique, inexpensive, and relatively easy place to visit for someone with travel experience and inclination.

It’s too soon to tell if Pakistan will continue to improve the areas important for tourism – security, infrastructure, reputation. At this moment however if what you’ve read so far has you very curious, Pakistan might be a good candidate for your next destination.

RELATED
Asking Demonstrators Why They Attended The Million MAGA March