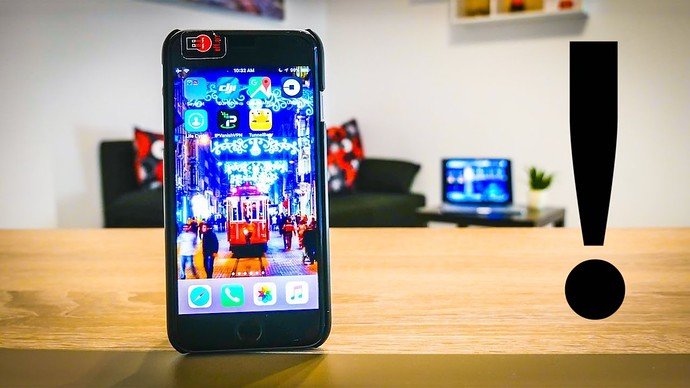 Travel apps are useful though tend to give you diminishing efficiency the more of them you load on your phone. Over the past 12 months, I’ve tested a lot of travel apps, but these are the ones I kept and ended up using the most in the last year. You can see all of the apps I would recommend to you in the video above or read on.

These are the travel apps you should load on your phone for 2018, in no particular order.

Although there are respectable alternatives like maps.me, once Google Maps added the ability to download maps offline it was game over. Google Maps, because of all the data the company collects from everywhere, is just so much more accurate than any competition can really hope to be. It’s also free – well, except that you’re trading in a lot of your privacy to use Google Maps – it’s so useful, a lot of people don’t mind the trade.

Despite a lot of the bad press the company seems to keep generating, Uber is very useful especially when traveling in foreign countries. Uber can save you from getting ripped off in a taxi and carrying unnecessary amounts of cash. Of course, Uber’s not available everywhere, like Serbia, so here’s the best way to catch a taxi in Belgrade.

RELATED
Should You Cancel Your Travel Plans Because Of Coronavirus?

I’ve written an entire post reviewing Currency, one of my favorites that’s simple, but essential for international travelers.

The Google Translate app a good way to use technology to replace your lack of a foreign language to easily translate these 4 word combinations you should learn everywhere. But a lot of people don’t know about it’s superpowers: audio and video text translation on the fly.

The developers of Convert Units seem determined to completely muck it up with ads, but it’s still passably usable as a very effective converter of temperatures, distances, weights, and 22 other units.

Two of the best VPNs for travelers come in mobile form. IPVanish has an always on feature, forcing your phone to always connect over a VPN. TunnelBear on the other hand is a bit more user-friendly, here’s my full review of TunnelBear for mobile devices.

Some other good security based apps:

Although the science on sleep monitoring apps is questionable at best, they can give you reliable data on how much you’re sleeping, snoring, and Sleep Cycle breaks it down by location too. It’s fun to see how much you’re sleeping on various vacations and business trips, along with the other statistics Sleep Cycle keeps for you. Also available from the same company, Northcube, the Lifecycle app (iOS only) automatically tracks how much time you spend walking, in planes, on trains, working out at the gym, and countless other activities giving you an insight into your life and travels. (The data Lifecycle keeps is kept on your phone.)

RELATED
How Americans Can Visit Cuba (And Why You Should!)

A few other apps worth mentioning are Shazam to find out what song is playing on the speakers around you and Kayak, whose app offers a multi-city flight search, missing from most other travel search engine apps.

Finally, I can with bias, recommend two apps I created – WiFox [Android/iOS] and DroneMate [iOS/Android]. WiFox has airport lounge and wifi passwords for over 900 access points around the world (updated continuously) and DroneMate shows you all of the current laws for flying your drone in every country in the world.