Some Of The Best Things I Never Imagined Would Happen: foXnoMad 2017 Highlights - foXnoMad

Some Of The Best Things I Never Imagined Would Happen: foXnoMad 2017 Highlights 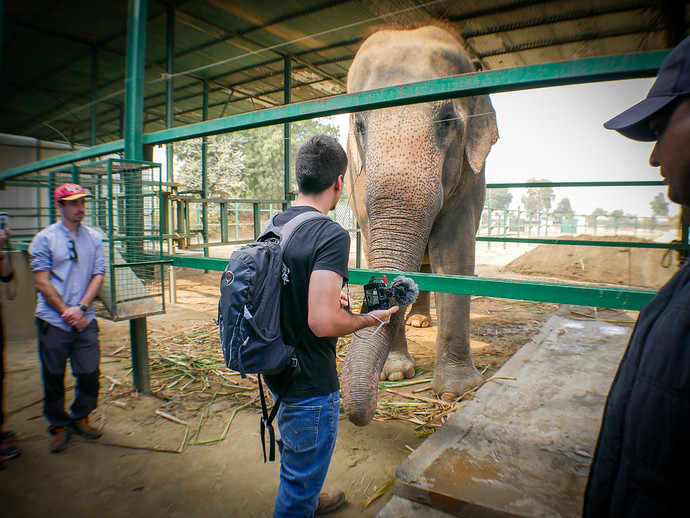 Meeting rescued elephants at Wildlife SOS, for example. Years ago when I set a goal of visiting every country in the world and created this site, I had no idea where it would take me. Every year, I’m still amazed at the experiences I have and often as these things are happening, I’m thinking, “I can’t believe this is my life.” A lot of it gets spread across blog posts and social media, so I wanted to share a condensed version of some selected highlights of the past year with you.

These are some of the things that happened in 2017 I never thought would, but I’m very happy they did.

1. I Was Named Honorary Ambassador To Granada, Spain By The Mayor

After many years of coming close, Granada won the Best City to Visit Contest. Granada, Spain, is one of my favorite cities in the world but I never thought on my second visit I would be named an honorary ambassador by mayor Francisco Cuenca. Before visiting, I wanted to throw a party celebrating the city’s victory with food and drinks for all the people who helped vote Granada Best City to Visit in 2017.

With the help of the Granada City Council, Tourism Board, and Botanico Cafe, we accomplished just that. And, the person who nominated Granada in the first place, Tianna, used her prize to book round trip tickets to Istanbul. The Best City to Visit Travel Tournament 2018 begins next month, expect even more prizes. 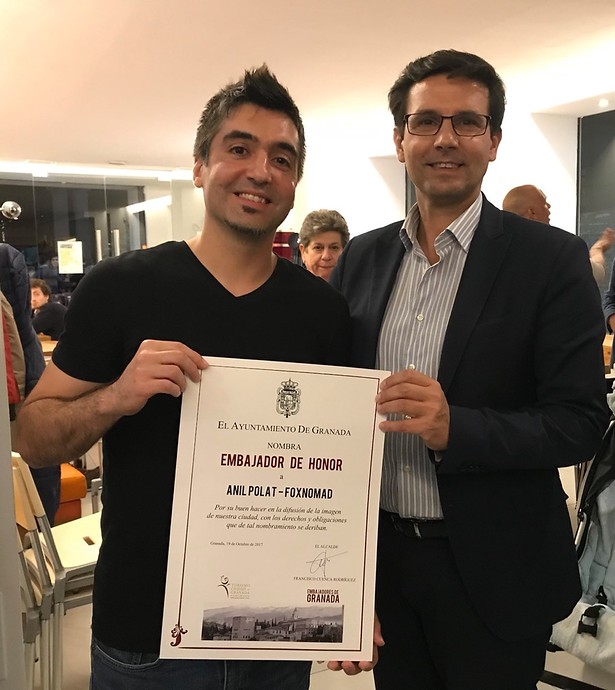 There are over 2.2 million apps in the App Store and last year, WiFox became the 7th most popular travel app for iOS.

I released a second app, DroneMate, in 2017. Having it mentioned and recommended by a professional filmmaker like Casey Neistat was also surreal.

A man has no name. But he has an answer. I interviewed some of the Game Of Thrones cast at Aniventure Comic Con in Sofia, Bulgaria.

At the same convention, I had the opportunity to meet Nick Seluk, the artist behind The Awkward Yeti comics. Nick’s story is very inspirational and I highly recommend you watch this video to hear it.

At the end of 2016, let alone 2006, I couldn’t dream that I’d be training at an mixed martial arts academy in Edinburgh, trying to get scammed on purpose in India, or that foXnoMad would be in the New York Times. There’s a lot I can’t even remember, I’m sure which will come back to me as soon as you are reading this.

I want to thank you for all of your support in 2017. Support you showed in so many ways on foXnoMad articles, videos, apps, emails, comments, likes, coffee, beer, suggestions, and countless other ways. I hope you have a lot of travels and fun trips planned and that I can help you travel smarter in the upcoming year.

Cheers to all of the unexpected in 2018.