Not a bad article I ran across, the guy is really just trying to sell his book. Here are some of the highlights that you should know if you hit the road often:

As airlines have cut back on serving food, airports are filling the void. And, more often than not, they are filling that void with calorie-laden comfort food. Something to perk travelers up. The problem is that when you’re stressed and tired, you tend to pick what’s more palatable, and that translates into two bad words in the world of diet: sweet and fatty.

Probably something I’m not going to do; look up the exact calories of everything, but try to look for menu items that have power foods in them.

The Center for Science in the Public Interest measured a snack offered by Southwest Airlines and found that those little crackers and cookies contain more than 25% of a day’s calories for white flour, fat, sugar and salt. While you’d think the cheese and crackers might provide some protein, you only get 2 grams, no more than the six-packs of Oreo cookies. They also point out that the “fruit snack” is mostly sugar with a little grape and cherry juice mixed in for taste.

Solution:The point is to bring your own snacks. Or at least pick up some nuts in the airport before you fly.

Remember, nuts will cut your risk of a heart attack by 46%, low in carbs, and easy to find in airports, bus stations, and around the world.

In almost every piece of research I’ve seen, travelers rate fitness centers as the most or second-most important amenity when traveling. In fact, an overwhelming number of travelers responded that they booked a hotel in large part if it had a fitness center and/or pool. But the actual utilization rate?how many of the guests actually use the facilities?is a disheartening six percent ? or less.

In general, if you do even a short workout at the beginning of the day, you’ll feel better for it, and that might help you not overeat the rest of the day. And, hey, don’t sabotage yourself by “forgetting” to pack sneakers or shorts.

Personally, I like LL Cool J’s 20 second ab workout you can even do on the plane. 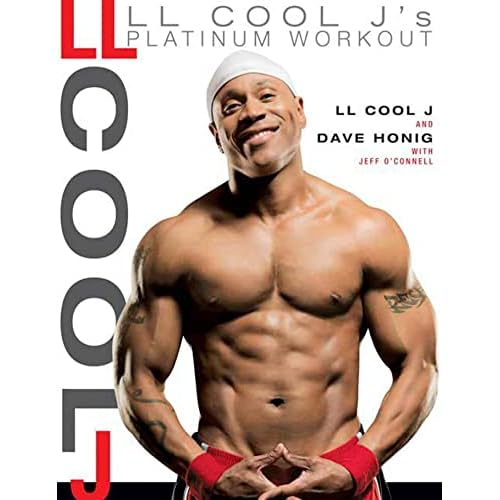 One study concludes that those with jet lag don’t just eat at irregular times, they eat larger-than-normal portions. The worst part is the link between sleep deprivation and weight gain: The brain may send out false signals of hunger. And therein lies a big problem among travelers?combine a rigorous travel schedule and sleep deprivation, and there’s a direct correlation with obesity.People who are sleep-deprived get hungry. When we restrict sleep duration in healthy, lean, normal adults, we quickly observe two alterations. Leptin, the hormone that regulates appetite and promotes satiety, the feeling of fullness, decreases. (When leptin levels are high, you feel satiated. If you’re feeling hungry, your leptin levels have dropped). That, coupled with increased levels of ghrelin, the hunger hormone, sends false signals to the brain that you’re starving. Hunger increases even when your caloric intake has been more than sufficient.

Solution:
In the end, it’s not just about jet lag, or how well you adjust. It’s really all about sleep deprivation and how that affects your ability to think clearly, and in particular, how it affects your brain’s ability to allow you to register how hungry you are versus how hungry you feel. My advice for jet lag hunger pains? Water, and lots of it.

Have your own tips? Share them with us in the comments