How Your Memory Fuels Your Fear of Flying - foXnoMad

How Your Memory Fuels Your Fear of Flying 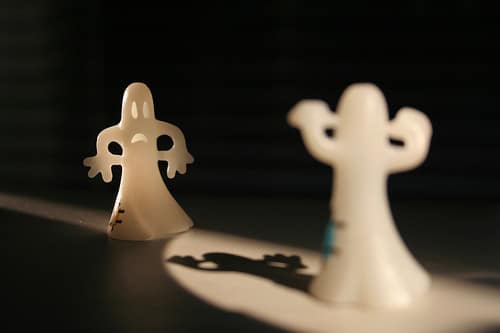 There are a number of you, including myself, that don’t necessarily trust airplanes even though we fly many times throughout the year. Much of our anxieties are fueled by the availability heuristic, basically how easily it is to recall past incidents, in this case, plane crashes.

Psychology Today has an intriguing article that might help to ease, or at least explain, your airplane crash worries – despite the underwhelming odds against them.

What is the probability that the next plane you fly on will crash? The true probability of any particular plane crashing depends on a huge number of factors, most of which you’re not aware of and/or don’t have reliable data on. What type of plane is it? What time of day is the flight? What is the weather like? You get the idea.

RELATED
How To Get To Caye Caulker From Belize City

Indeed, you probably have little or no data from which to base your estimate. Well, that’s not exactly true. In fact, there is one piece that evidence that you always have access to: your memory. The easier time we have recalling prior incidents, the greater probability the event has of occurring — at least as far as our minds are concerned. In a nutshell, this is the availability heuristic.

An example of an unexpected outcome due to our generally poor ability to gauge risks became evident after September 11, 2001. 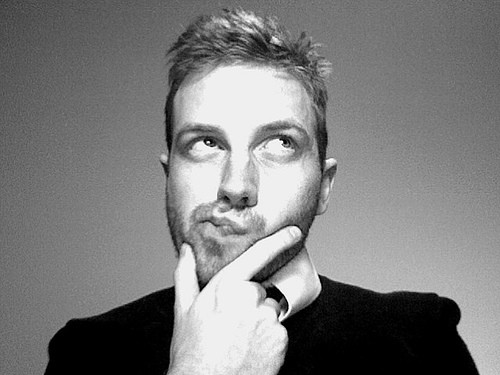 Psychologist Gerd Gigerenzer, for example, conducted a fascinating study that showed in the months following September 11, 2001, Americans were less likely to travel by air and more likely to instead travel by car. While it is understandable why Americans would have been fearful of air travel following the incredibly high profile attacks on New York and Washington, the unfortunate result is that Americans died on the highways at alarming rates following 9/11. This is because highway travel is far more dangerous than air travel.

I generally don’t like to just quote articles I come across but thought this one was not only interesting but reinforced what I’ve said in the past about reducing your anxiety about flying – don’t rely on the statistics and certainly don’t book separate flights for family trips based on your fears. The statistics simply don’t justify the costs.